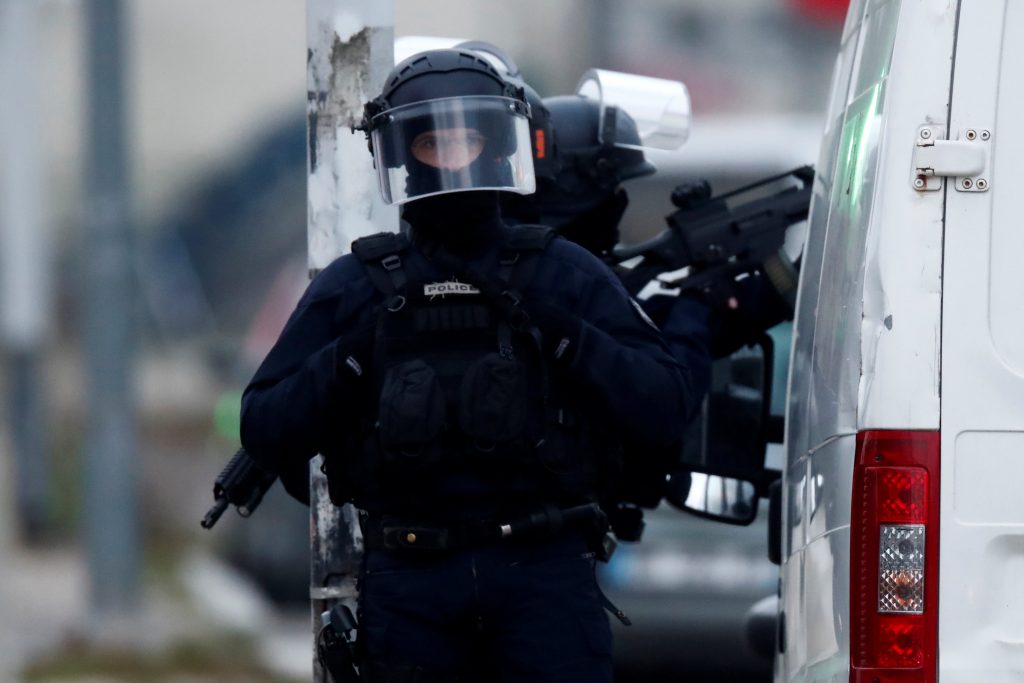 Armed French police launched an operation in Strasbourg’s Neudorf neighborhood on Thursday, a Reuters photographer said, as they pursue the hunt for a terrorist who killed three people in an attack on a busy market on Tuesday.

Elite officers from the RAID police unit fanned out along one street, some with their guns trained on the houses in front of them, live media footage showed. Other officers extended a security perimeter in the neighborhood.

It was not immediately clear if they had located the suspect shooter or were carrying out a separate raid linked to the investigation into Tuesday’s attack.