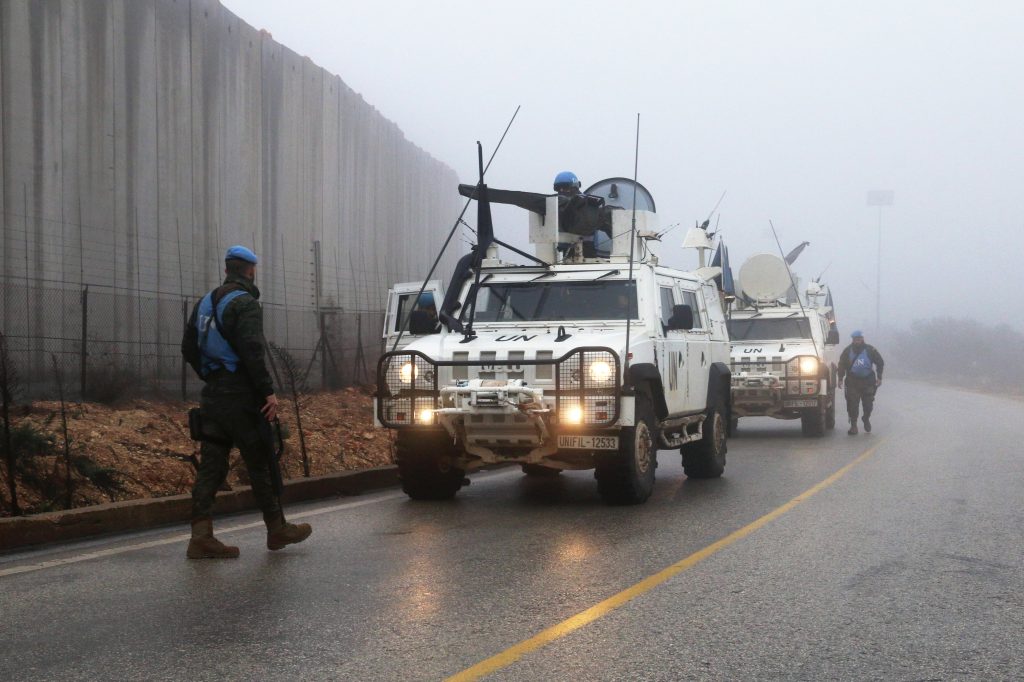 PM Netanyahu told the weekly cabinet meeting on Sunday: “I spoke yesterday with Russian President Vladimir Putin. We agreed that the IDF and Russian military coordination delegations will meet soon, hopefully in the coming days, apparently in Moscow.

“President Putin and I will meet later on. This is in continuation of the very important talk we had in Paris, in order to ensure the continuation of the orderly coordination between the Russian military and the IDF, which has been maintained for several years now.&

“I told President Putin that we are continuing our policy: We will not allow Iran to establish a military presence in Syria. We will continue to take action against the precision weapons in Lebanon, and we will complete the operation to foil the tunnels threat.”

A statement from the Kremlin was more terse. “The President of Russia stressed the importance of ensuring stability in the region,” it said, and that Putin told Netanyahu that the two countries must improve their military cooperation in Syria.

The relationship between Russia and Israel has been strained since September, when Russia accused Israel of indirectly causing the downing of a Russian military jet by Syrian air defenses following an Israeli air strike nearby.

Russia on Wednesday expressed tacit support for the efforts to expose Hezbollah’s cross-border attack tunnels, while calling on both sides to show restraint lest the volatile situation on the Lebanese border escalate.