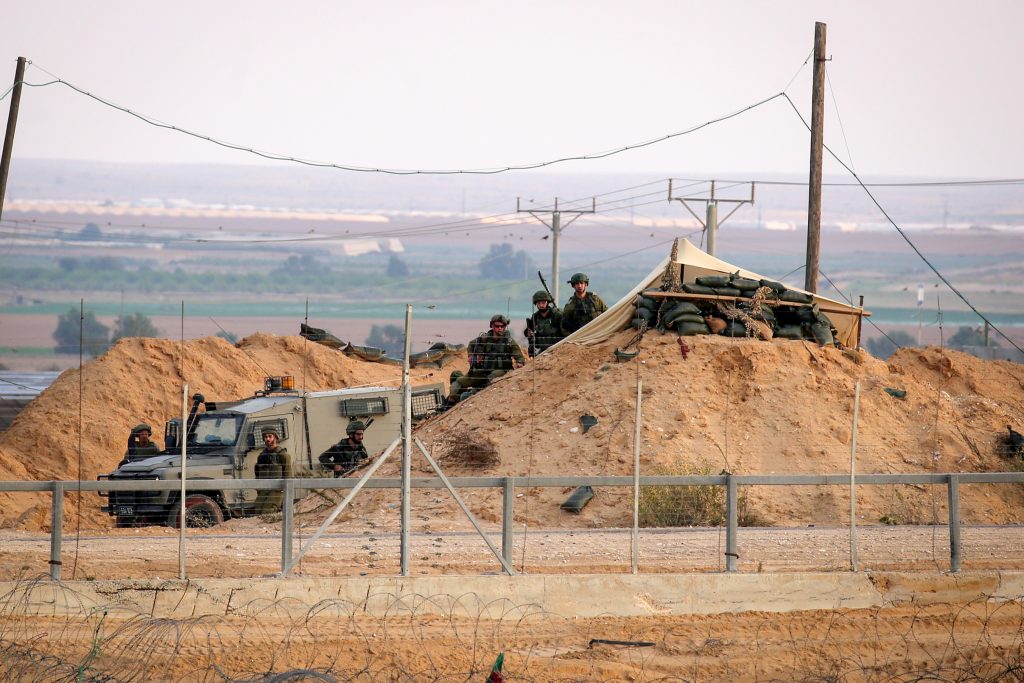 Hamas has released new details on the Nov. 11 operation in Gaza, in which M., a senior IDF officer, was killed. The details, published in the U.K. Independent, said that the Israeli team had been operating in Gaza under the guise of fake medical workers. However, the terror group denied that the team had been in place for a lengthy period of time in the guise of a nongovernmental organization, ostensibly to help Gazans with medical assistance.

The Israelis also use fake, but “highly accurate” identity cards belonging to actual Gaza Arabs. Hamas discovered the identities of these people and questioned them, releasing them when it became clear they had no connection to the operation.

The newspaper quoted a Gaza source as saying that the IDF team “had detailed but fake ID cards of Gaza residents, which were found [in the wreckage]. Those who the Israelis were posing as were detained but they had no idea their names had been used.” The Israelis “were posing as NGO workers, there were women in the car as well. They used this to justify why they were stealing into Gaza and had a story prepared should they be questioned,” the source added.

Several days ago, Walla News and Kan News both reported that the IDF had successfully set up and was operating an NGO, which it was using as a base for surveillance inside Gaza. The source denied this, saying that the November 11 operation was a one-time incident.

A Lebanese report said that Hamas was still searching for a truck that had been used by the Israeli forces in the operation on November 11. The terror group did not say what it believed the truck had been used for. The report added that Hamas believes that the IDF unit was attempting to install surveillance equipment that would assist in uncovering the whereabouts of Israelis being held in Gaza, including IDF soldiers Hadar Goldin and Oron Shaul, as well as civilians Avram Mengistu and Hisham Shabin a-Seid. The IDF had no comment on either report.

Killed in that operation was M., a senior IDF officer, with a second officer injured. Hamas on Thursday released what it claimed were images of the soldiers who had participated in the Nov. 11 operation. Details about the identity of the IDF soldier killed in the operation have been released as well. Prime Minister Binyamin Netanyahu said that Israel “owes Colonel M., who was killed in the operation, a great debt. The day will come when the story of his bravery can be told. I salute Colonel M., his family, and his comrades in arms.”