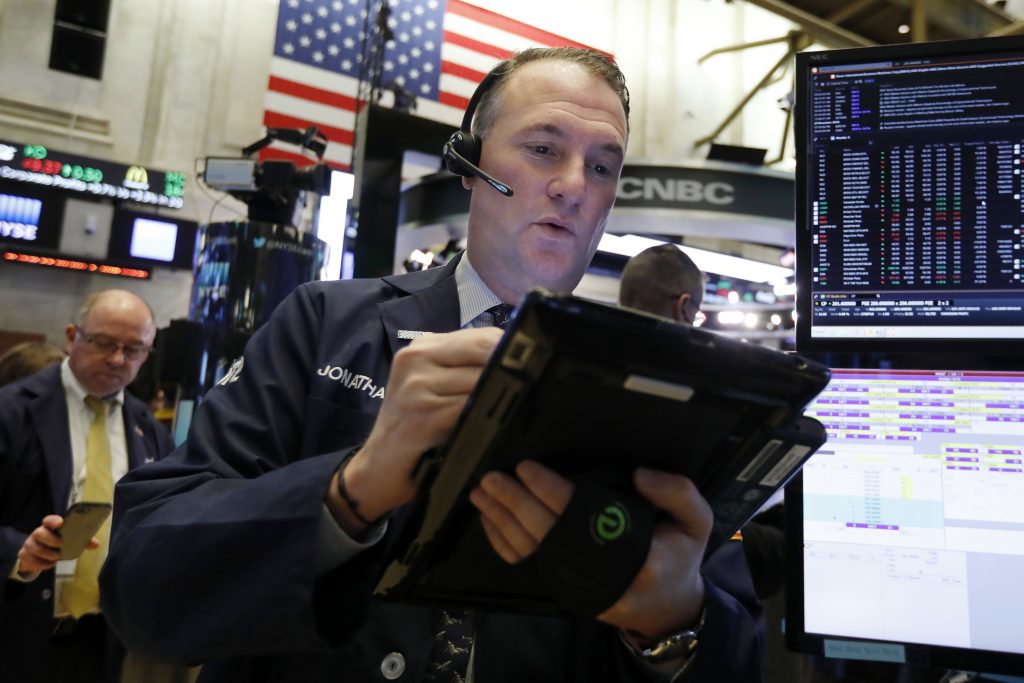 The Fed’s gradual interest-rate hikes are meant to balance risks as it tries to keep the economy on track, Powell said, but offered few clues on how much longer the U.S. central bank would raise interest rates in the face of a global slowdown and market volatility at home.

“He’s now acknowledging he’s close to neutral, which suggests maybe not quite as many rate hikes in the future as investors believed. It’s certainly a change of language and welcome news to investors,” said Jack Ablin, chief investment officer at cresset wealth advisors in Chicago.

“It makes the value of risk aversion less attractive, so it makes risk taking, such as stock investments, more attractive.”

Ten of the 11 major S&P sectors were higher, with the technology sector’s 2.45 percent rise leading the gains.

Earlier in the day, the central bank, in a first-ever report devoted to financial stability, said trade tensions, Brexit discussions, trouble in China and emerging markets could rock a U.S. financial system where asset prices are “elevated” and business credit quality may be “deteriorating.”

Markets also took heart from White House economic adviser Larry Kudlow’s comments on Tuesday that opened the possibility that the United States and China would reach a trade deal at the upcoming G20 Summit.