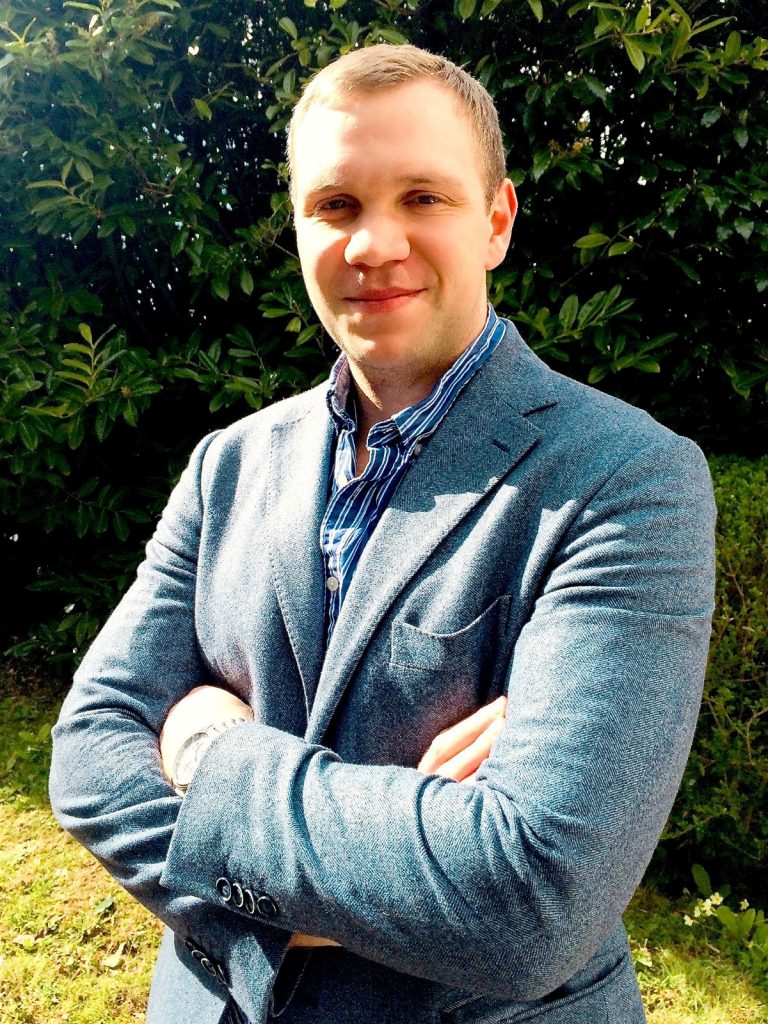 The United Arab Emirates said Monday it pardoned and released a British academic sentenced to life in prison on spying charges, ending a diplomatic dispute with its longtime Western ally while still alleging the researcher spied for MI6.

Matthew Hedges’ monthslong detention and sentencing last week came as relations between Britain and its onetime protectorate have been strained since the 2011 Arab Spring, the tension only worsening with the UAE’s military campaign in Yemen and its boycott of Qatar. Tens of thousands of British expatriates nevertheless fill lucrative jobs across the sheikhdoms of the UAE and more visit as tourists.

Emirati officials insisted they had developed a strong case against Hedges. At a meeting of journalists hastily convened in Abu Dhabi, the UAE capital, officials showed short video clips of Hedges purportedly acknowledging his intelligence work.

“He was a part-time PhD researcher, a part-time businessman, but he was a 100-percent a full-time secret service operative,” said Jaber al-Lamki, an official with the UAE’s National Media Council.

“Mr. Hedges has been found guilty of espionage,” al-Lamki added. “He was here to steal the UAE’s sensitive national security secrets for his paymasters.”

Daniela Tejada, Hedges’ wife, told the BBC she couldn’t wait for his return, calling the time since his May 5 arrest at Dubai International Airport “an absolutely nightmarish seven months.”

Britain’s Foreign Secretary Jeremy Hunt also welcomed the decision on Hedges, tweeting it was “fantastic news.” He said Britain did not agree with the charges against Hedges but added that it is “grateful to UAE government for resolving issue speedily.”

“We’ve seen no evidence to support these accusations,” Hunt said, adding that the U.K. is “deeply perplexed” by the charges.

Hunt had lobbied senior UAE officials for Hedges’ release. The UAE came under mounting international pressure after the academic’s life sentence was handed down last week.

“Today we want to thank them (the UAE) for the fact that they’ve reflected upon the strong representations we have made,” Hunt said.

UAE President and Abu Dhabi ruler Khalifa bin Zayed Al Nahyan issued the clemency for Hedges on Sunday, along with over 780 others to mark the country’s forthcoming National Day. In his statement, al-Lamki said Hedges had routine access to doctors and lawyers, while British Embassy officials attended his court hearing.

Al-Lamki declined to take any questions from journalists at the news conference. Al-Lamki said later Monday afternoon that Hedges had been released, without elaborating.

Supporters say Hedges, 31, was in the UAE as part of research for his doctorate in Middle Eastern Studies at Durham University. Emirati officials say they gathered evidence from his electronic devices showing he worked as a spy.

On Wednesday, a closed session of the Federal Appeals Court of Abu Dhabi found Hedges guilty and sentenced him to life in prison.

An international outcry ensued, with many criticizing Western schools like NYU that maintain branch campuses in the UAE, which has faced past criticism over its widespread surveillance programs and its arrest of human rights activists.

In an attempt to explain Hedges’ arrest, Emirati officials showed short clips of him being questioned and in court. They did not allow journalists to record the videos.

In one video, Hedges describes himself as a “captain” in MI6 during what appears to be a court hearing. However, MI6, also known as the Secret Intelligence Service, is not known to use military ranks. The service is similar to the CIA in that it handles covert overseas intelligence collection and analysis.

Another clip appears to show Hedges speaking to someone in an office, describing his work as trying to understand UAE weapon purchases and strategy. He says he describes himself as an academic as “it helps the research to go in an easy way.”

Hedges then snaps his fingers and adds: “Then it becomes MI6.”

In the office video, Hedges does not appear to be injured or under duress, though the audio during the court appearance sounded garbled. Emirati officials also did not offer any context for the video clips, which ended with Hedges describing himself as being alone in the UAE, looking down at his hands.

Hedges’ arrest comes amid growing disputes between Britain and the UAE. Britain expressed support for the Arab Spring uprisings in 2011, which the UAE and its Saudi allies viewed as a threat to regional stability. More recently, British politicians have expressed opposition to the war in Yemen, where the UAE is a key member of a Saudi-led coalition battling Iran-aligned rebels. Britain has also expressed concern over the blockade of Qatar by Saudi Arabia, the UAE, Bahrain and Egypt.

However, experts say the UAE and Britain are still bound by longstanding ties and mutual suspicion of Iran.

“There hasn’t been too much of a price paid in terms of the impact on the bilateral relationship,” said Michael Stephens, a senior research fellow who focuses on the Mideast at London’s Royal United Services Institute for Defense and Security Studies.

“That’s good, but there is a bad taste in the mouth and that’s going to take some time to wash away.”