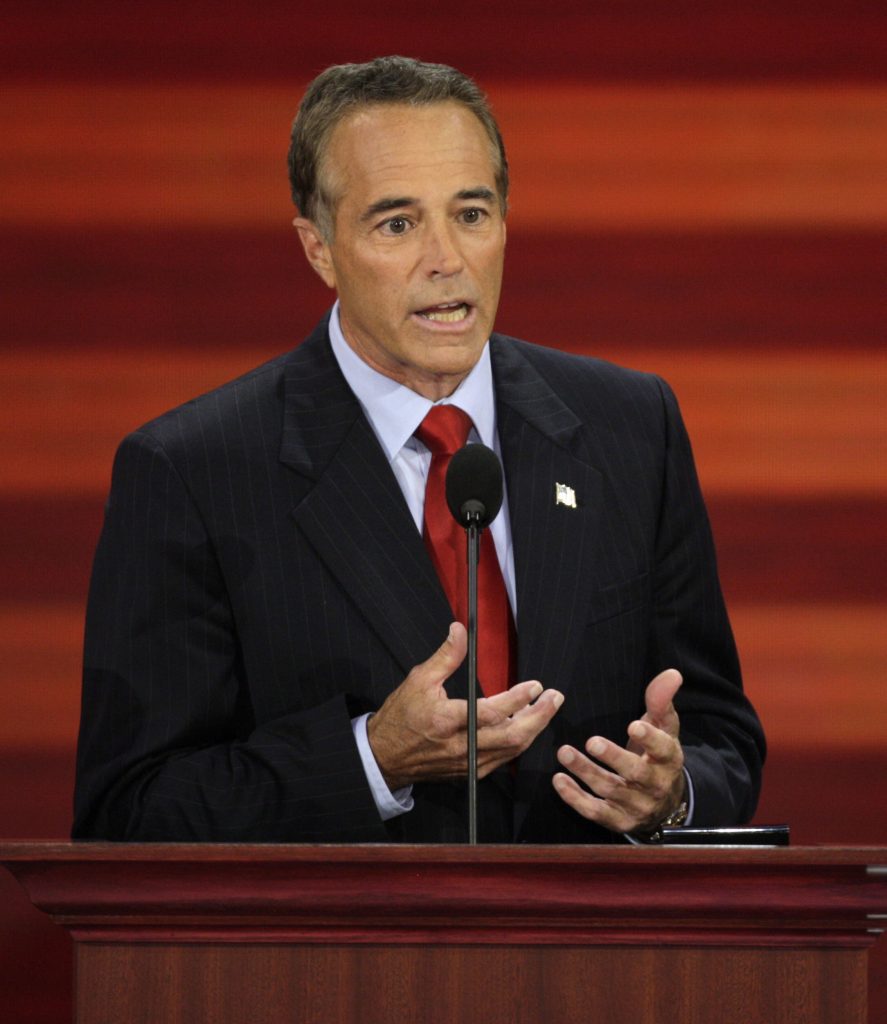 Nate McMurray told reporters Monday he’s decided against pursuing a recount or possible legal action after losing in the western New York district by less than a percentage point.

Instead, he announced the creation of a grassroots organization, that McMurray says will be a voice for people who feel disenfranchised or apathetic toward politics.

McMurray, the town supervisor of the town of Grand Island, says his concession comes with “some regret.” He says he’ll run for office again “when the time is right.”

Collins is scheduled to stand trial in 2020 after pleading not guilty to federal charges of insider trading and lying to the FBI.