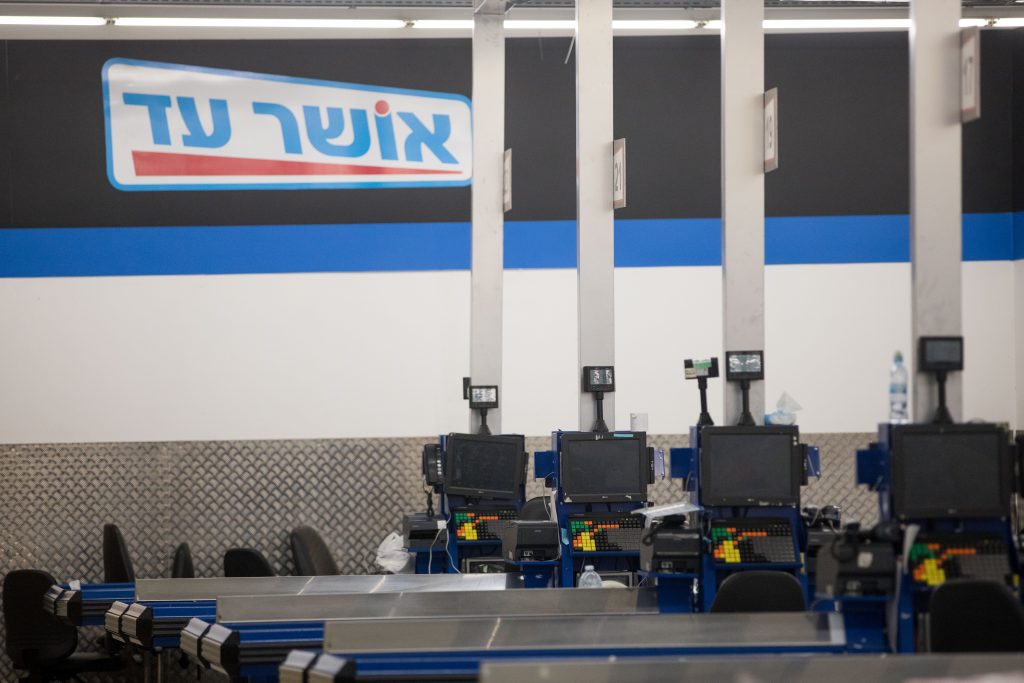 Osher Ad, the popular supermarket chain that largely serves the chareidi community, has caught the eye of international investors – and a report Sunday in Calcalist says that the Apax Israel investment fund is seeking to buy a 50 percent stake in the chain. According to the report, the share of the company Apax seeks will net the chain’s three founders as much as a billion shekels ($270 million). The current management will remain in charge of the chain’s day-to-day operations.

Osher Ad currently has 18 branches in Israel, as well as one in Brooklyn, operating under license. The chain is known for providing mehadrin products with supervision of various organizations to satisfy the needs of the various communities in the chareidi world. The chain is also popular with other sectors, as it is considered one of the better discounters among Israeli supermarkets, and is known for selling products in large sizes, appropriate for chareidi families with many children.

According to Calcalist, Osher Ad’s annual income is expected to reach some NIS 4 billion (over a billion dollars) in 2018, with a profit of NIS 90 million. According to the number of customers, size of retail space, and amount of sales, Osher Ad is the country’s fourth largest supermarket chain. According to the report, Apax wants to expand the chain further in Israel, and to open two new branches in the United States.