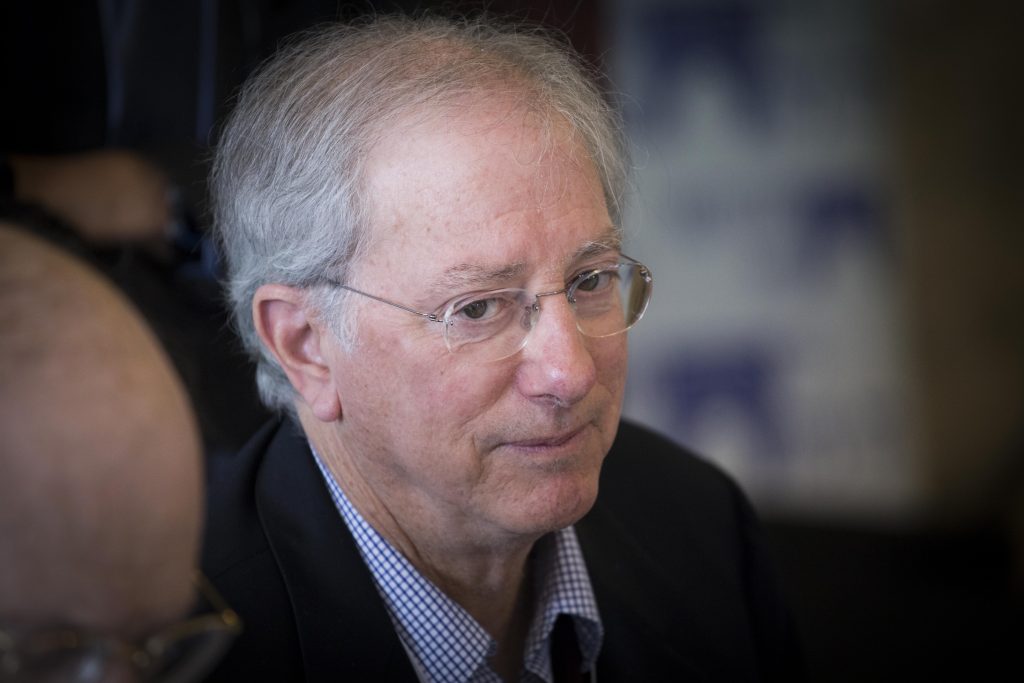 Former U.S. envoy to the Middle East, Dennis Ross, came out in favor of the ceasefire in the south on Wednesday, arguing that it’s preferable to a scenario of stronger military action that many have been clamoring for in Israel.

Ross told the Jerusalem Post in an interview of his concerns about the consequences of a crushing Israeli military victory in Gaza, of which it is capable, but:

“What I worry about is, if you [Israel] go back in, you are stuck there, because if you leave, then there is a [power] vacuum,” Ross said. “Who fills the vacuum? You have Islamic Jihad, some ISIS-kind of groups” that could take over, and the result would be even worse than what exists now.

He was also skeptical of a Hamas defeat paving the way for the Palestinian Authority.

“I do not think the PA wants to look like they came in on the back of Israeli tanks. I am not even sure how you would do it, practically speaking,” Ross said.

“It’s a no-win scenario” for Israel, he said, adding that Hamas, like Israel, does not want to see such an outcome. “The irony is that both sides have good reason not to want this to become a war.”

Hamas doesn’t want a devastating defeat at the hands of the IDF and risk being pushed aside as rulers of Gaza.

That is why, Ross explains, as bad as the two-day conflict was, with 460 rockets fired at southern Israel and the casualties, and the ramped-up IDF response, it was still far short of an all-out war.

Both sides left room for Egypt and the U.N. Special Coordinator for the Middle East Peace Process Nickolay Mladenov to continue to mediate a ceasefire.

“Hamas has expanded the area of its targets, but there still is a limitation of what they are firing at, which still looks as if they are trying to keep things within certain bounds,” he said. Israeli targets are qualitatively different than in past military engagements and the casualties are small, he said.

The limitation appears to be a deliberate signal that both sides would prefer a non-military resolution.

Besides reducing the risk of escalation to war, an extended period of calm also has the potential to allow space for other options to emerge that do not exist at this time, Ross said.

With that, he acknowledged that “you are not going to have peace with Hamas any time soon” and a two-state solution to the conflict is still a distant prospect.

Ross disclaimed any special information about the forthcoming U.S. peace plan; but if it is to have any chance of success, Gaza must be under control.

“If you want anything to happen on the peace issues itself more broadly speaking, you cannot have Gaza blowing up,” he said.