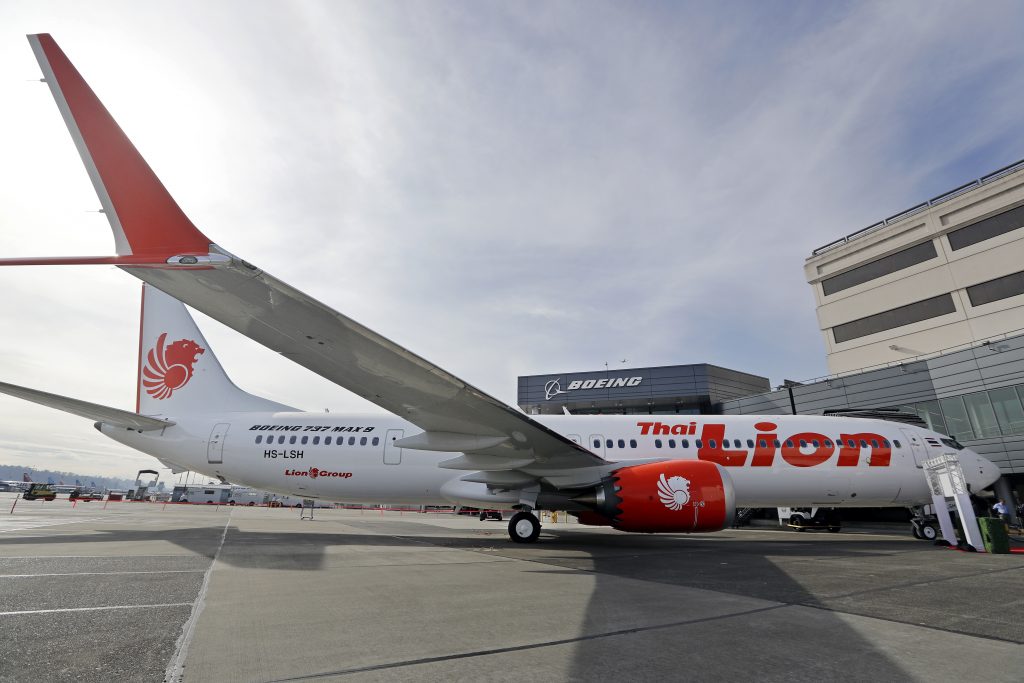 Boeing didn’t tell airline pilots about features of a new flight-control system in its 737 MAX that reportedly is a focus of the investigation into last month’s deadly crash in Indonesia, according to pilots who fly the jet in the U.S.

Pilots say they were not trained in new features of an anti-stall system in the aircraft that differ from previous models of the popular 737.

The automated system is designed to help pilots avoid raising the plane’s nose too high, which can cause the plane to stall, or lose the aerodynamic lift needed to keep flying. The system automatically pushes the nose of the plane down.

But if that nose-down command is triggered by faulty sensor readings — as suspected in the Lion Air crash — pilots can struggle to control the plane, which can go into a dive and perhaps crash, according to a Boeing safety bulletin and safety regulators.

The bulletin included new details on how to stop a runaway series of events from leading to a crash, pilots say.

“It is something we did not have before in any of our training. It wasn’t in our books. American didn’t have it,” said Dennis Tajer, a 737 pilot and spokesman for the pilots’ union at American Airlines. “Now I have to wonder what else is there?”

Jon Weaks, a 737 captain and president of the pilots’ union at Southwest, said he couldn’t recall a similar omission in a Boeing operating manual.

“I was not pleased. How could something like this happen? We want to be given the information to keep our pilots, our passengers and our families safe,” he said.

Weaks said he is satisfied that “we have been given, finally, the correct information.”

The MAX is the newest version of the twin-engine Boeing 737. More than 200 have been delivered to airlines worldwide, including American, Southwest and United.

Southwest spokeswoman Brandy King said the new automated maneuvering system was not included in the operating manual for MAX models. American and United did not immediately respond to requests for comment.

Boeing Chairman and CEO Dennis Muilenburg said Tuesday that the Chicago-based company remains confident the MAX is a safe airplane. He said Boeing did not withhold operating details from airlines and flight crews.

“We ensure that we provide all of the information that is needed to safely fly our airplanes,” Muilenburg told Fox Business News. He said Boeing bulletins to airlines and pilots “point them back to existing flight procedures” to handle the kind of sensor problem suspected in last month’s crash.

The Federal Aviation Administration issued an emergency directive last week to airlines, telling them to update cockpit manuals to include instructions for how pilots can adjust flight controls under certain conditions.

“The FAA will take further action if findings from the accident investigation warrant,” the agency said in a statement Tuesday.

On Oct. 29, Lion Air Flight 610 plunged into the Java Sea shortly after takeoff from Jakarta. All 189 people on board were killed.

John Cox, a former 737 pilot and now a safety consultant to airlines, said Boeing’s steps since the crash “have been exactly correct. They have increased pilot awareness, they have reminded them of the proper procedure to disable (the automatic nose-down action), which stops the problem.”

Indonesian investigators say that the Lion Air Boeing 737 MAX 8 experienced malfunctions with sensors that indicate the angle of the nose on four recent flights, including the fatal one.

The Wall Street Journal reported that U.S. and Indonesian investigators are increasingly focusing on the way that the plane’s automated control systems interact. They are also questioning whether the FAA and Boeing adequately analyzed potential hazards if the systems malfunction and send faulty data to the plane’s computers, according to the newspaper.