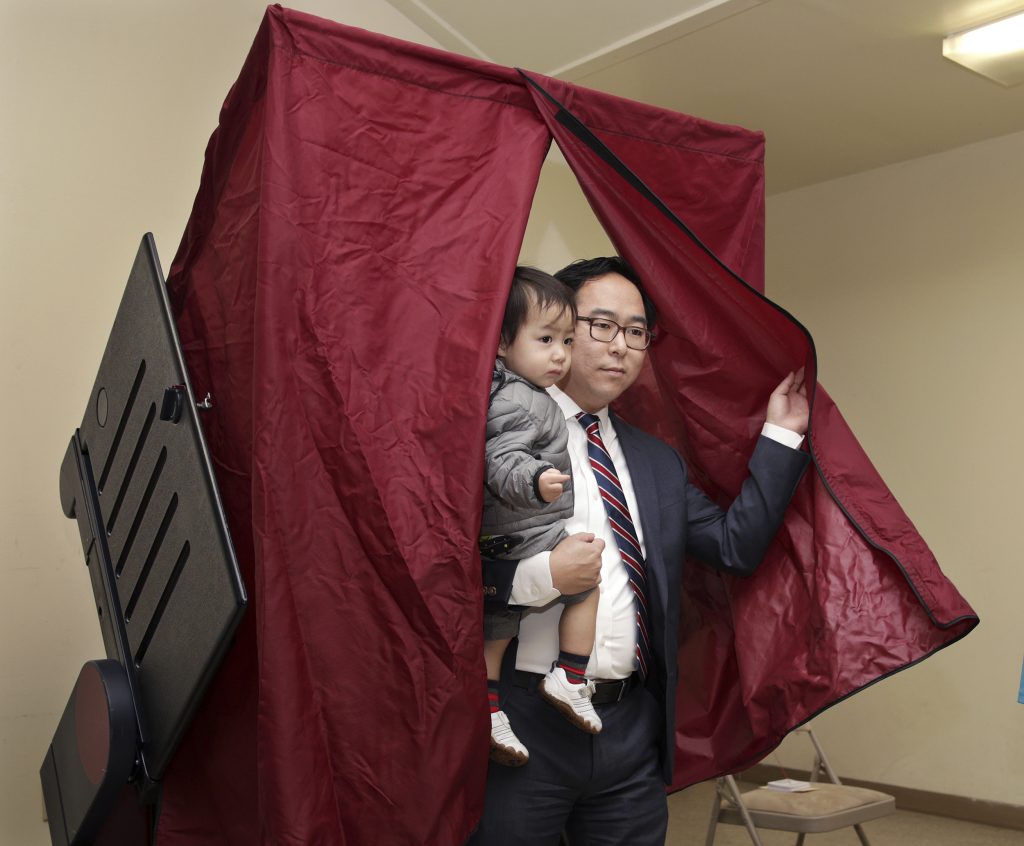 The Associated Press has not called the race in the 3rd Congressional District in southern New Jersey.

Kim told supporters at his headquarters in Mount Laurel on Wednesday that he emerged the winner in Tuesday’s election. Unofficial returns showed Wednesday he was leading by more than 2,000 votes.

But MacArthur said in a statement that there were nearly 7,000 votes left to be counted.

Election officials said earlier Wednesday they anticipated counting provisional ballots but could not specify how many there were.

Democrats flipped three GOP-held House seats on Tuesday. If they win in the 3rd District as well, they would control 11 out of New Jersey’s 12 House seats in the next Congress.