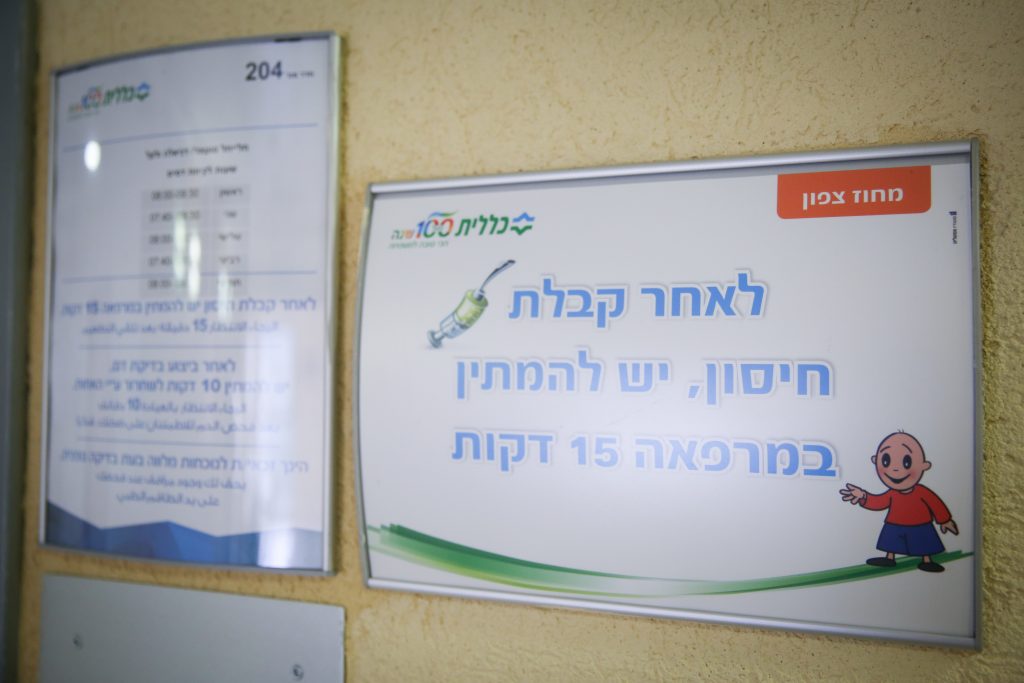 The Health Ministry on Tuesday reported significant progress in the campaign to curb the measles outbreak: a nearly 30 percent rise in vaccination rates in parts of Yerushalayim where immunization has traditionally been shunned, The Times of Israel reported.

The Ministry said over 80 percent of people in “pockets” of Yerushalayim where vaccination numbers had been as low as 55 percent were now vaccinated. The ministry did not say which neighborhoods it was referring to.

It also said 838 of this year’s measles cases were recorded in the capital, nearly 60 percent of the total. The city with the second highest number of measles cases was Tzefas, with 219, followed by Tel Aviv and Petah Tikva, each with 89.

There have been 1,401 cases of measles in Israel so far this year, according to Health Ministry data, an alarming rise from the 33 cases recorded in 2017.

A few days ago, an 18-month-old child in Yerushalayim became the first recorded fatality from measles in Israel in 15 years.