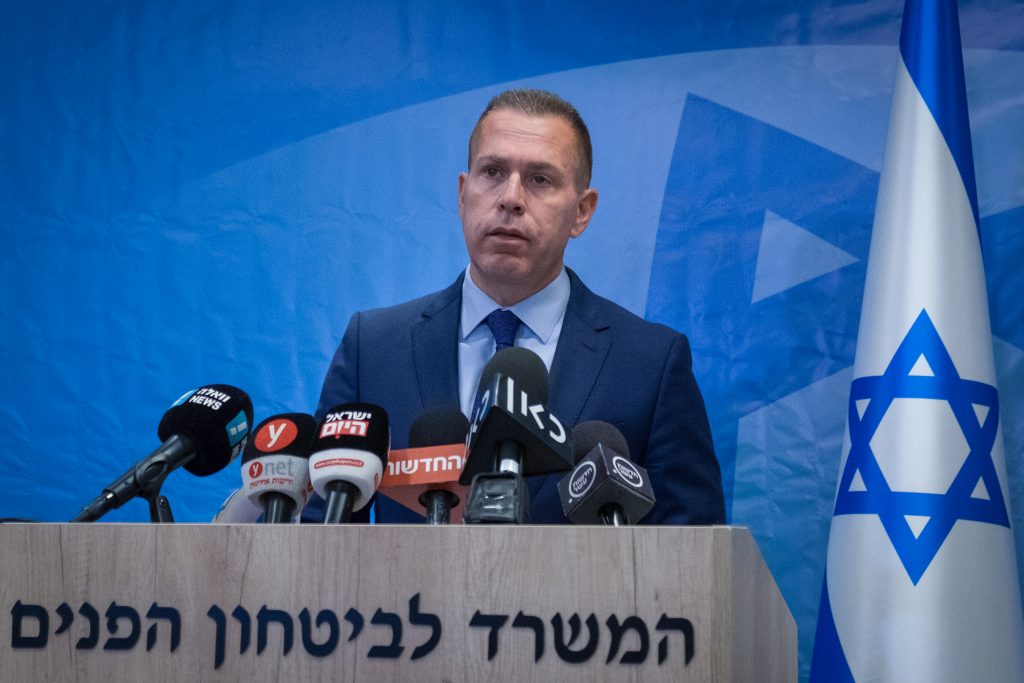 Israel has welcomed the Trump administration’s fresh round of sanctions on Iran, but it will not confine itself to cheering from the sidelines. It will be taking an active role in implementation of the policy.

“The state of Israel will continue to assist the U.S. in enforcing the sanctions in the most comprehensive manner, and also to help it expose through our intelligence capabilities all attempts by the regime and the Revolutionary Guards to deceive and circumvent the sanctions,” Minister of Internal Security and Strategic Affairs Gilad Erdan said on Monday, as quoted by The Jerusalem Post.

“I believe that after we helped expose the Iranian terror plot in Denmark, this too will bring many European governments to start to wake up and wake up of all their illusions,” Erdan said.

“These governments are beginning to realize that despite their efforts to create bypass mechanisms —which simply put are a moral crime — to help Iran bypass the U.S. sanctions, all European companies understand the message and decide to leave Iran,” he added.

“Wherever there is terrorism, there is also an Iranian fingerprint. Therefore, Europe and other countries must join the United States in order to create a united front for the stability of the Middle East and the world at large. From today, the world will have to choose a side – the U.S. or Iran.”

“China consistently rejects unilateral sanctions and long arm tactics. We think China and Iran carrying out normal cooperation under the framework of international law is lawful and reasonable, and (this right) should be respected and protected.”

“We regret the reimposition of sanctions by the U.S. We continue to believe that the Iran nuclear deal makes the world a safer place and our position remains that as long as Iran continues to meet its obligations under the deal by respecting strict limits on its nuclear activity, we will be committed to it too.”

The European Union and Britain sided with China.

Prime Minister Theresa May’s spokesman said, “As long as Iran continues to meet its obligations under the deal by respecting strict limits on its nuclear activity, we will be committed to it too.”

“As such we continue to fully support expanding our trade relationship with Iran and encourage U.K. businesses to take advantage of commercial opportunities that arise,” PM May’s spokesperson said.

“We are assessing how we will be able to protect the basis of our business engagements there,” Seibert said.