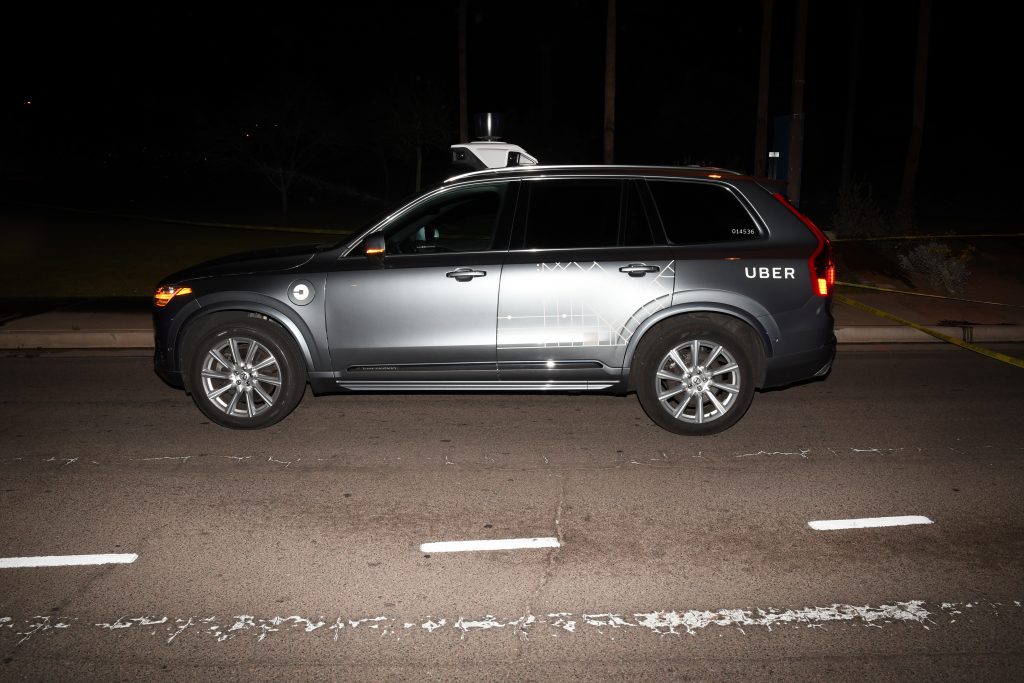 Uber wants to restart testing autonomous vehicles on public roads nearly eight months after one of its SUVs hit and killed an Arizona pedestrian.

The company has filed an application with the Pennsylvania Department of Transportation to test in Pittsburgh. It also issued a lengthy safety report pledging to put two human backup drivers in each vehicle and take a raft of other safety precautions.

Uber officials acknowledge that they have a long way to go to regain public trust after the March 18 crash in Tempe, Arizona, that killed a woman as she crossed a darkened road outside the lines of a crosswalk.

Police said that Uber’s backup driver in the autonomous Volvo SUV was streaming video on her phone and looking down before the crash.