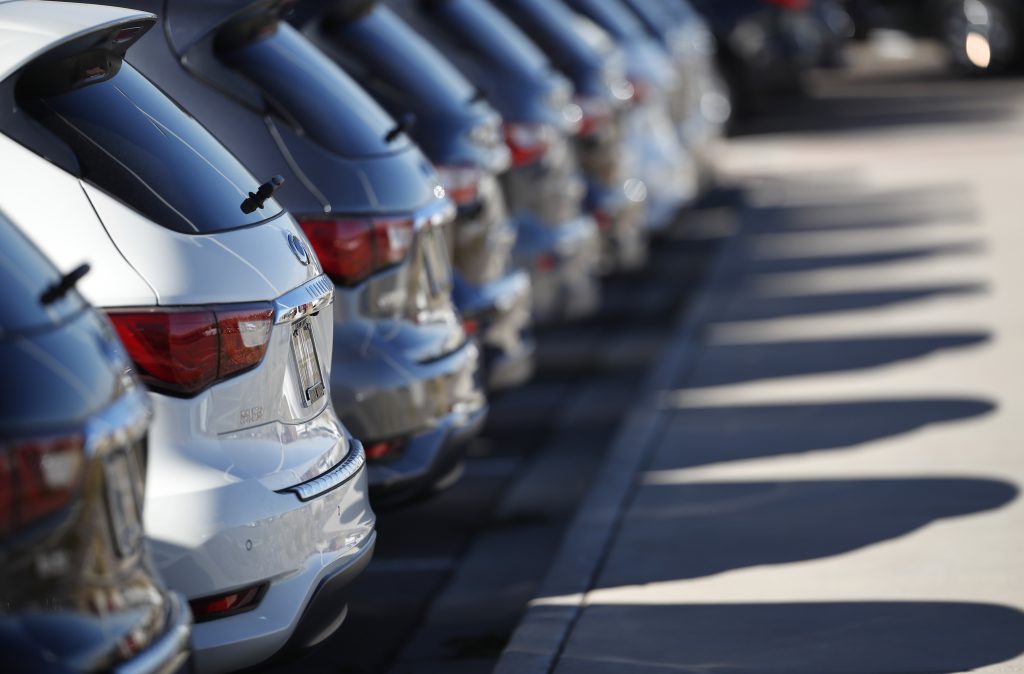 The Commerce Department also said Monday that the Federal Reserve’s preferred measure of inflation returned to the central bank’s 2 annual percent target after having been slightly elevated in prior months. In addition, personal incomes rose 0.2 percent in September — the smallest gain since June 2017. Roughly half of that increase was wiped out by inflation.

Consumer spending accounts for the majority of U.S. economic activity, and it was the key driver of overall growth during the July-September quarter. The economy climbed at an annual rate of 3.5 percent in that quarter, helped by the strongest jump in consumer spending in about four years, the Commerce Department said Friday.

But economic growth slowed from a 4.2 percent gain in the second quarter as the pace of business investment fell and continued growth may depend even more on consumer spending.

Ian Shepherdson, chief economist at Pantheon Macroeconomics, expects that consumer spending will begin to slow after having gotten a jolt this year from the tax cuts signed into law by President Donald Trump.

“Spending recently has been boosted by the tax cuts but the incremental boost to spending power is now over,” Shepherdson said.

Consumers did pull back on their spending for food services last month, but they were helped by a 3.5 percent increase in spending on autos.

The personal savings rate slipped to a still-healthy 6.2 percent in September, but that was the lowest level in 2018.