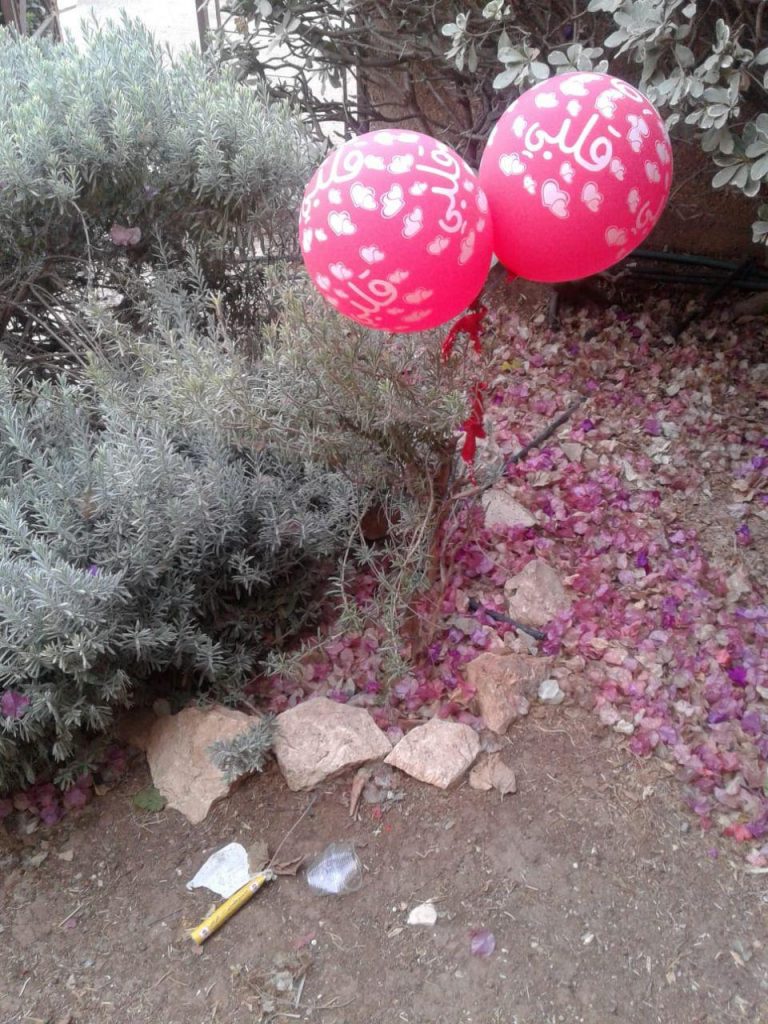 Israel and Hamas have come to an understanding that would on the one hand reduce the terror coming from Gaza, with Israel easing the blockade on the region to an extent. The Arab Al-Hayat daily, said Yediot Acharonot, on Friday reported that Egyptian negotiators had managed to hammer out a deal that would end the flying of terror balloons at Israel, and an end to the now nearly-daily riots at the Gaza border.

In exchange, Israel agreed to a series of steps to ease the situation in Gaza, including providing more diesel fuel for electricity, expanding the range that Gaza fishermen can trawl, and allowing the continuation of infrastructure projects, including a seaport.

The deal, said the report, was the result of weeks of intensive back and forth indirect negotiating between Israel and Hamas. Quoting Egyptian sources, the report said that members of the negotiating team believe that they were able to prevent what would have doubtless deteriorated into an all-out war between Israel and Hamas. The breakthrough came, said the report, when the Egyptians told Gaza terror groups that they would act as a guarantor to make sure Israel lived up to its side of the deal.

The deal was also presented to Palestinian Authority officials – who immediately rejected it, since they oppose any agreement with Hamas as an independent unit. PA chief Mahmoud Abbas told the Egyptians that he would agree to the deal on condition that negotiations to bring Gaza back under PA control were resumed, the report said. In response, the Egyptians said that the deal between Israel and Hamas, and the deal between Hamas and the PA were two separate entities.