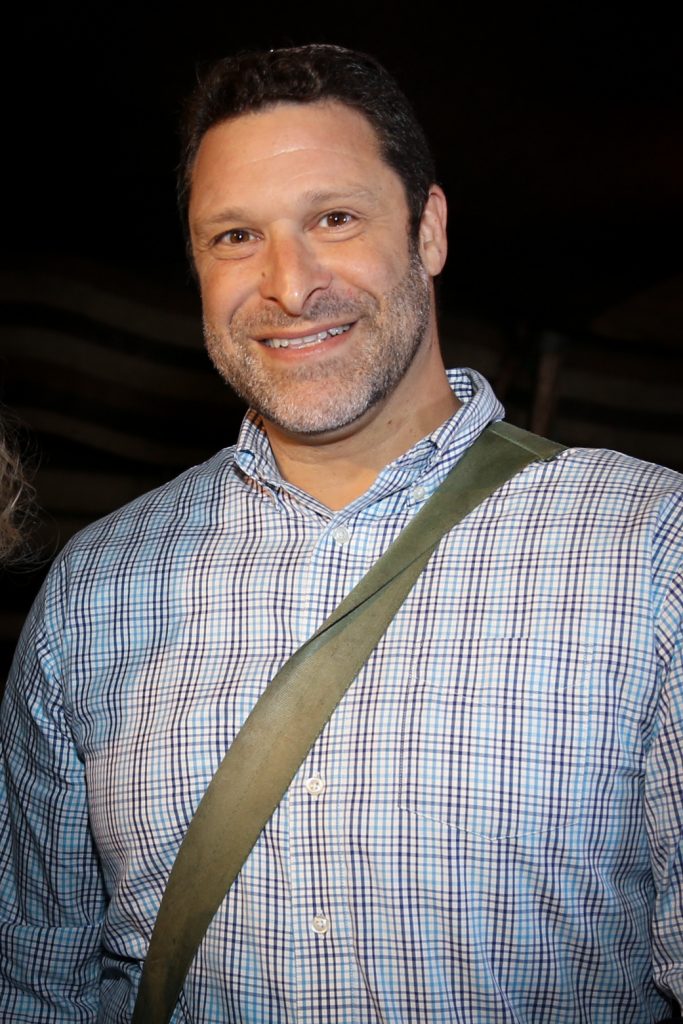 An indictment was filed on Monday against the Palestinian terrorist who stabbed to death Ari Fuld, Hy”d, on September 16 at the Gush Etzion Junction.

Khalil Jabarin, 16, a resident of the Palestinian Authority-controlled town of Yatta, south of Chevron, was charged in military court with murder and other offenses. Police requested that he be kept in custody until court proceedings have ended.

After he was stabbed, Fuld pursued and shot his assailant as he went on to attack a mall employee, probably saving her life. He then collapsed and was rushed to a hospital, but the doctors could not save him.

The intended victim, Hila Peretz, said she saw Jabarin stab Fuld outside the falafel shop where she works a few minutes after she served the Palestinian teenager. Jabarin then began to run in her direction wielding his bloody knife. She ran, shouting “Terrorist!”, she said.

“The terrorist was right behind me,” she recalled. “I started running down the stairs, but he jumped to try to get in front of me. The man that was killed really saved my life.”