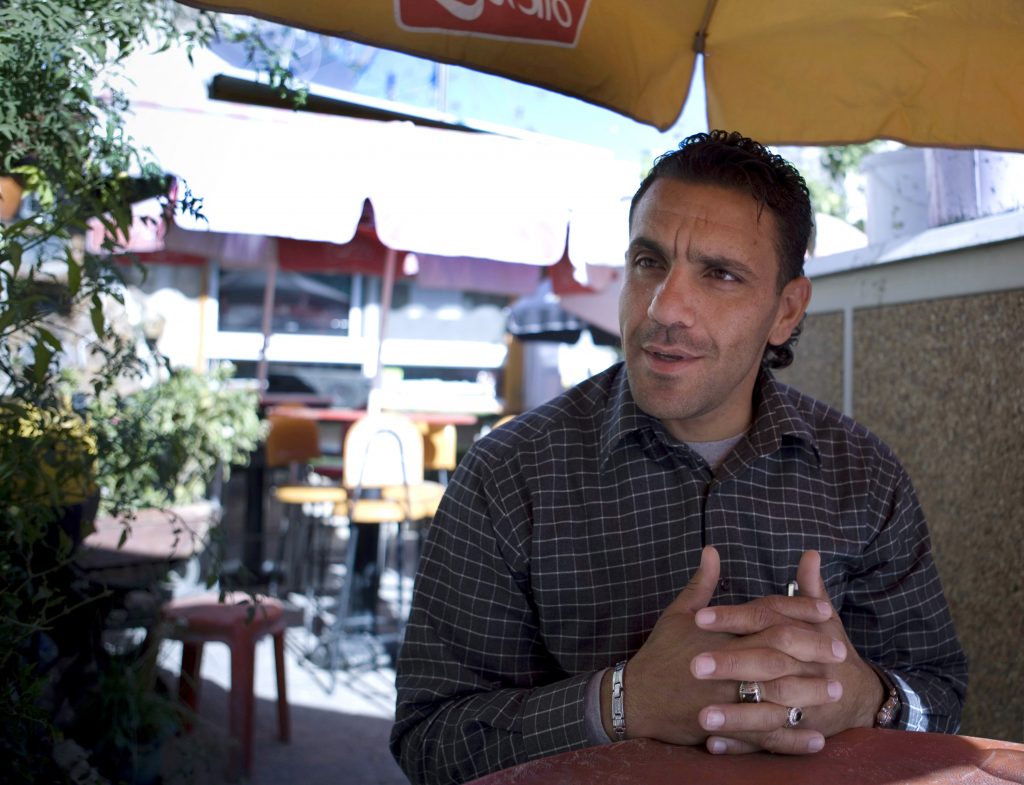 Israel on Monday released two Palestinian Authority officials who were detained on the weekend, police said, but gave no further details on the case.

The two men who were taken into custody were Adnan Gheith, who holds the largely ceremonial post of Palestinian-appointed governor of Jerusalem, and Jihad Al-Faqeeh, the head of Palestinian intelligence in the city.

They were arrested on suspicion of aiding the abduction a Palestinian resident of Yerushalayim, their lawyers said.

Gheith’s lawyer, Mohammed Mahmoud, said his client was ordered to stay away from Yerushalayim, remain in home detention for seven days and pay a 20,000 shekel ($5,500) fine.

The official Palestinian news agency, WAFA, said President Mahmoud Abbas had spoken by phone to both men following their release.

According to a report on Israel’s Reshet 13, the Palestinian resident of Yerushalayim abducted two weeks ago has both an Israeli identity card and U.S. citizenship.

He was wanted by the Palestinian Authority, the report said, for helping sell property in Yerushalayim’s Old City to Jewish buyers.