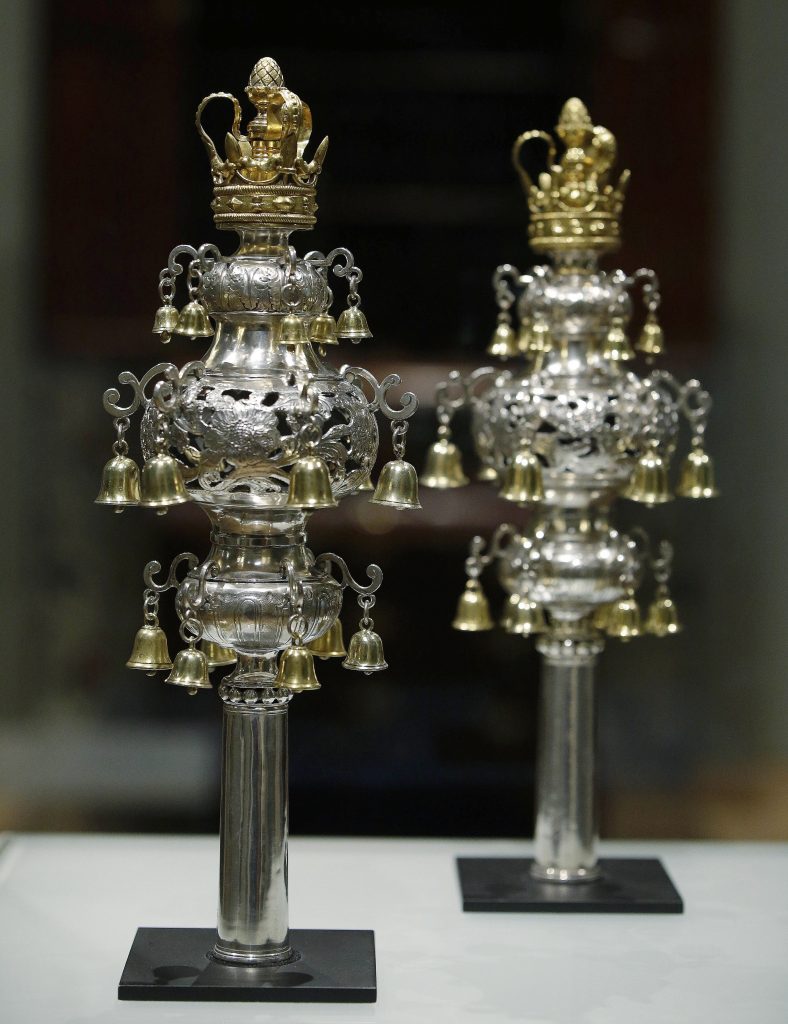 The congregants at the oldest synagogue in the United States are asking the U.S. Supreme Court to review a decision giving a New York congregation control of Rhode Island’s Touro Synagogue and a set of Sefer Torah ornaments valued in the millions.

The Newport congregation on Monday asked for a review of last year’s decision by the First U.S. Circuit Court of Appeals, saying it will fundamentally alter how ordinary disputes between religious parties are decided and allow courts to cherry-pick evidence.

A lawyer for the New York congregation says the request is “unfortunate,” but it’s their right. He says the Newport congregation has presented no reason for the high court to review or change the decision.

The sides have been fighting for years over which controls the 250-year-old Touro Synagogue.