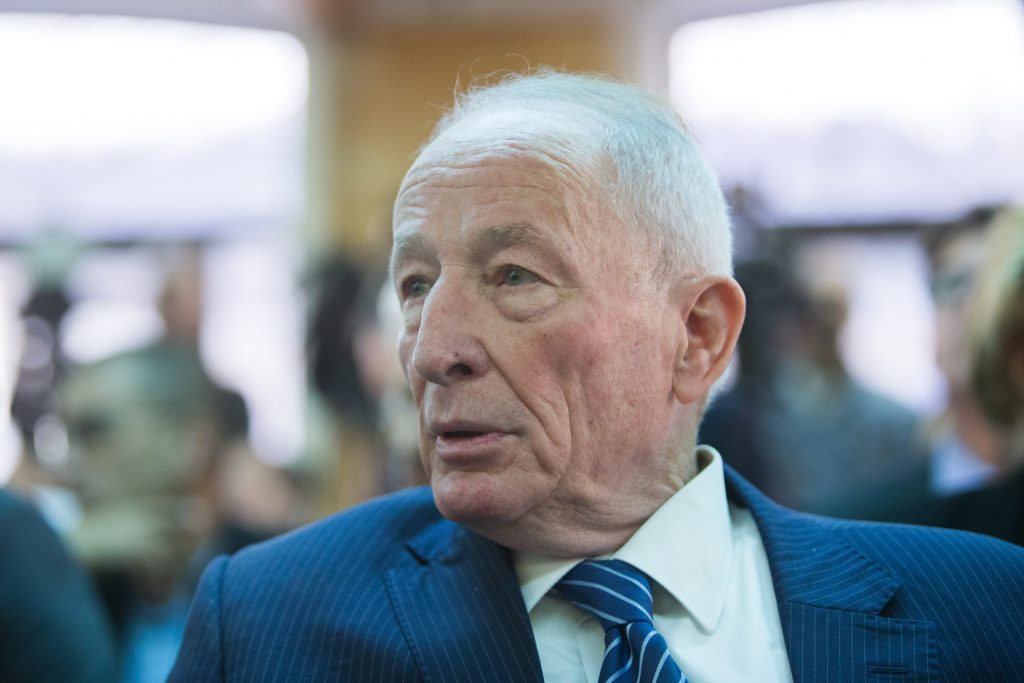 Weinstein said that a proper caution in concluding such investigations should not be confused with delays to avoid reaching a decision.

He suggested that Mandelblit was taking his time to ensure that the evidence be strong enough to justify filing an indictment, especially in so serious a matter as prosecution of a sitting prime minister, The Jerusalem Post reported.

The former attorney general allowed that he and his staff may have acted similarly in the case against Defense Minister Avigdor Liberman in 2013, working slowly out of caution so as to be confident that the final decision should be correct.

Regarding the Jewish Nation-State Law, Weinstein would not venture a prediction on whether the High Court will uphold it, but said that it would have been better had the law not been passed. The existing law, he argued, was sufficient to preserve a healthy balance between Israel’s Jewish and democratic character without any emendations.