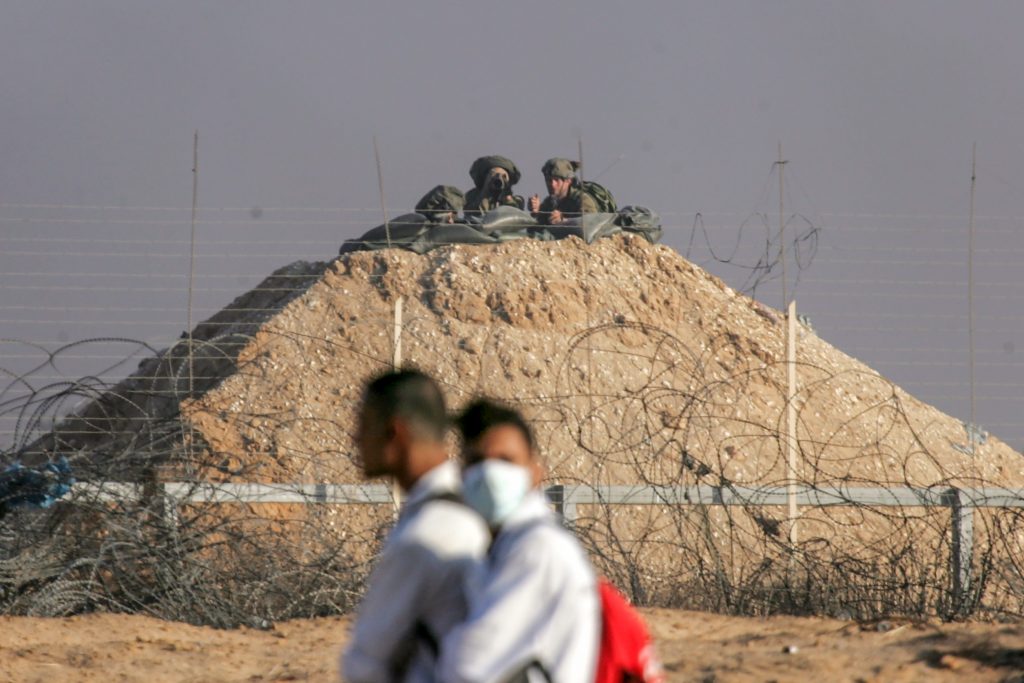 Egyptian sources said Tuesday that the the country’s intelligence chief, Abbas Kamal, has departed for talks with Israel, Jordan and Palestinian Authority officials – and he has a message for the latter: Compromise your position on Hamas control of Gaza, or risk losing Egypt’s services as a go-between in the unity negotiations between Hamas and Fatah.

In recent weeks, PA chief Mahmoud Abbas has threatened to cut off all PA funding to Hamas, a decision that sources said could be handed down as soon as next week, when Fatah holds its annual congress. Abbas is demanding that Hamas relinquish all control over Gaza, while the Gaza terror group is insisting that its armed wing remain under its own control.

The Egyptian sources told Yediot Acharonot that the purpose of Kamal’s talks is to bring negotiations between Hamas and Fatah – and by extension, the third-party sponsored talks between Israel and Hamas on a long-term ceasefire – back on track.

“The conditions have never been better for these agreements, which will improve the situation of Gaza residents. The one thing blocking progress is the unwavering stance of Abbas.” If he does not begin to show some flexibility, Egypt will simply walk away from the process, the sources said.

The indirect talks between Israel and Hamas sponsored by Egypt and UN officials, which had been conducted in earnest until several weeks ago but were halted for a week for a Muslim festival, have not restarted. With diplomatic activity ceasing, Israeli officials believe that Hamas will reopen the door to terror attacks, and probably rocket attacks, in order to show its relevance to Gazans and to the PA.