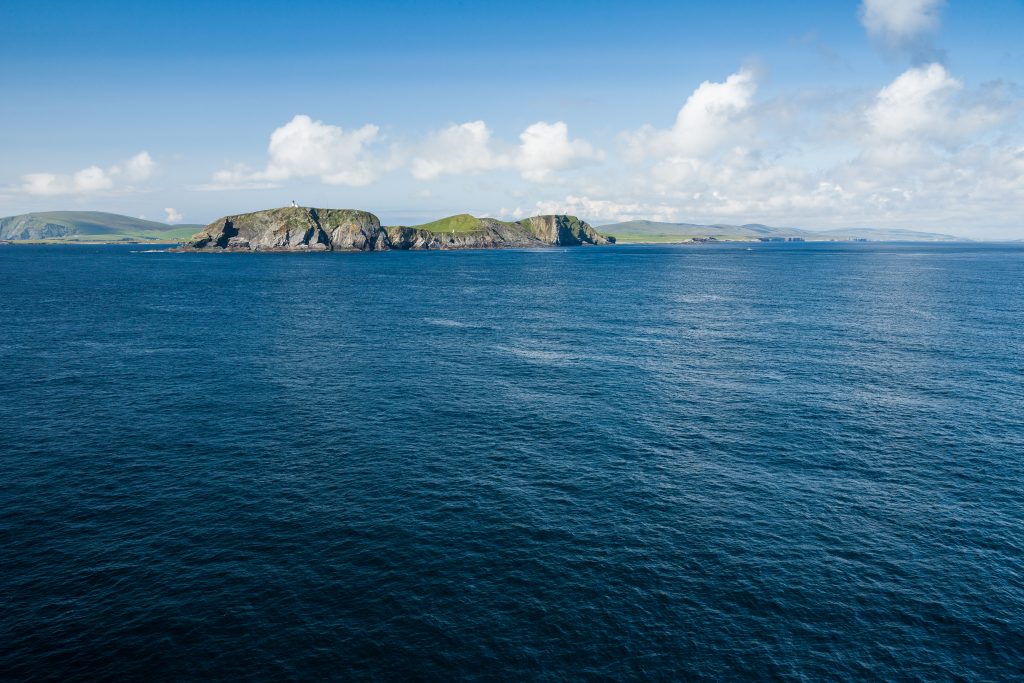 A new law taking force in Scotland this month imposes strict regulations on how government mapmakers draw the Shetland Islands, a modest archipelago located approximately 100 miles off the British mainland with a population of about 22,000 people.

The “Shetland mapping requirement” mandates that “in any map of Scotland, the Shetland Islands must be displayed in a manner that accurately and proportionately represents their geographical location in relation to the rest of Scotland.”

Cartographic representation has been an issue among Shetlanders recently, driven primarily by the islands’ Member of Scottish Parliament Tavish Scott. At issue is the mapping practice of displaying far-flung islands and territories within boxes or other inset spaces that place them closer to mainlands, saving space. The practice is common on maps of the United States, for instance, where Alaska and Hawaii are neatly tucked away under California.

But Scott says the practice is wrong for Shetland. “Shetlanders have long been irritated by the lazy mapping practice of putting the isles in [a] box hovering off the east coast, which confuses visitors, politicians and posties alike,” he said in a news release announcing the legislation earlier this year. “The logistics of getting to and from Shetland are all too often overlooked, and this has a serious impact on the economies of the islands.”

It’s easy enough to illustrate the effect the mapping requirement would have on Scottish maps. Here, I’ve mapped local population density in Scotland, treating the Shetland Islands two ways. On the left, a traditional map placing the Shetlands in a box just off the Scottish mainland. On the right I’ve mapped the same data but placed the Shetlands at their natural location 100 miles or so off the mainland.

Both maps are scaled to the same dimension vertically, assuming that vertical space is the chief limitation on the ultimate size of any map of a country that is taller than it is wide. The traditional map with the inset is considerably larger, allowing for more detail. The new government-mandated map styling, on the other hand, includes a large area of blank space to the north of the mainland and to the west of the Shetlands.

The chief irony of the new map is that the Shetland Islands are likely to appear even smaller and more marginal than they do using a traditional inset approach.

Fortunately, the new law does offer something of a get-out-of-jail-free card for cartographers looking to avoid a bunch of blank space on their maps. It allows them to disregard the new rules provided “there are reasons not to comply” and they spell out their reasons for doing so.