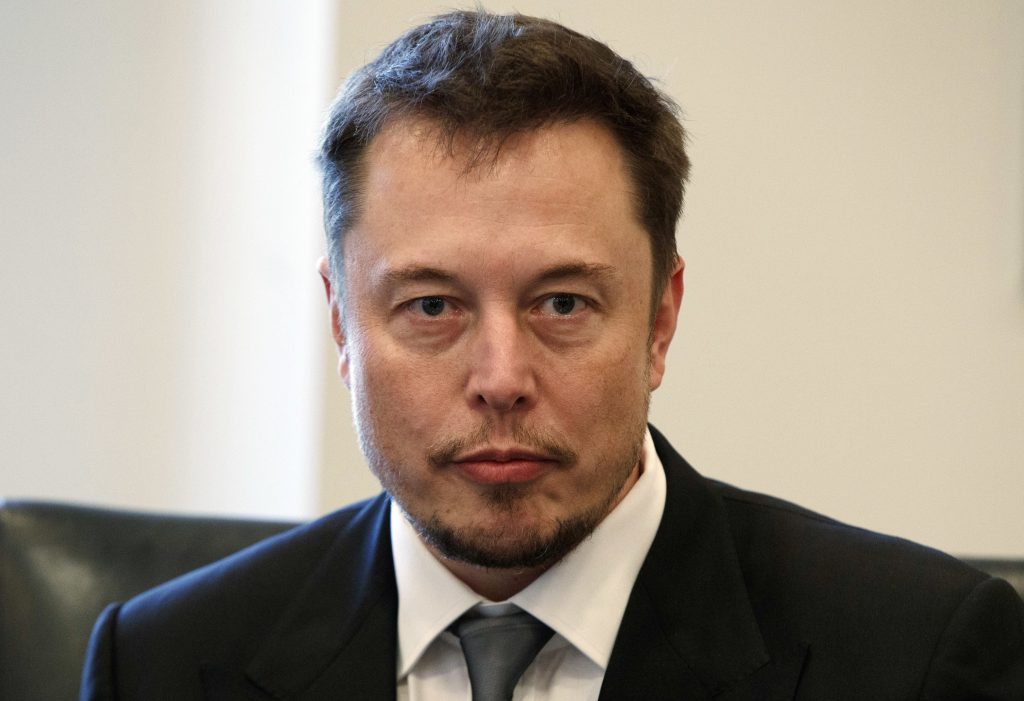 A $480,000 donation from the Musk Foundation will allow schools in Flint, Michigan, to install ultraviolet water filtration systems to drinking fountains.

Flint Community Schools said Friday that the donation from tech billionaire Elon Musk’s foundation comes as the district works to find a long-term solution to the city’s lead-tainted water crisis.

The district says the systems will disinfect lead and bacteria coming from water pipes to the fountains. The systems are expected to be installed in all 12 schools and the district’s administration building by the end of January.

Lead leached from old water pipes into homes and buildings after Flint began using water from the Flint River in 2014 without adding corrosion-control chemicals. Flint returned to Detroit’s water system in 2015.