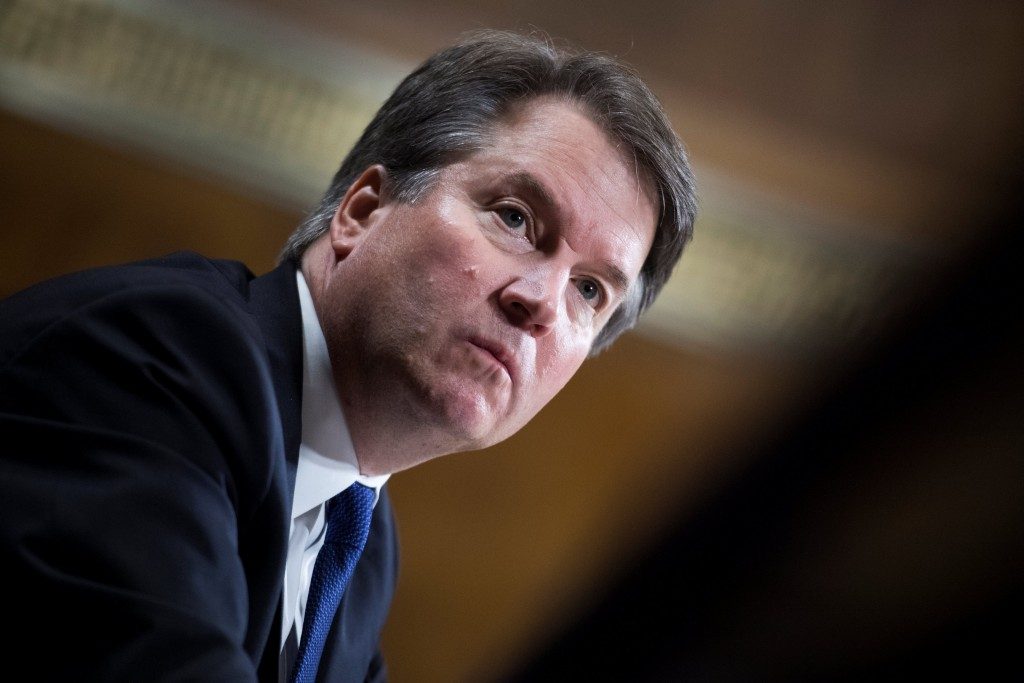 Brett Kavanaugh’s nomination to a lifetime seat on the Supreme Court hung in the balance on Friday after a jarring and raucous hearing .

The Senate Judiciary Committee, with 11 Republicans and 10 Democrats, is set to meet at 9:30 a.m., giving its members little time to review Thursday’s remarkable testimonies.

President Donald Trump’s Supreme Court nominee could be the deciding vote on several contentious cases if he is confirmed, with a number of disputes possibly heading toward the justices soon.

The committee could vote in several ways, recommending either that the full Senate approve the nomination, that the Senate reject it, or making no recommendation at all.

After a procedural vote that could come over the weekend, the full 100-member Senate was expected to take action next week.