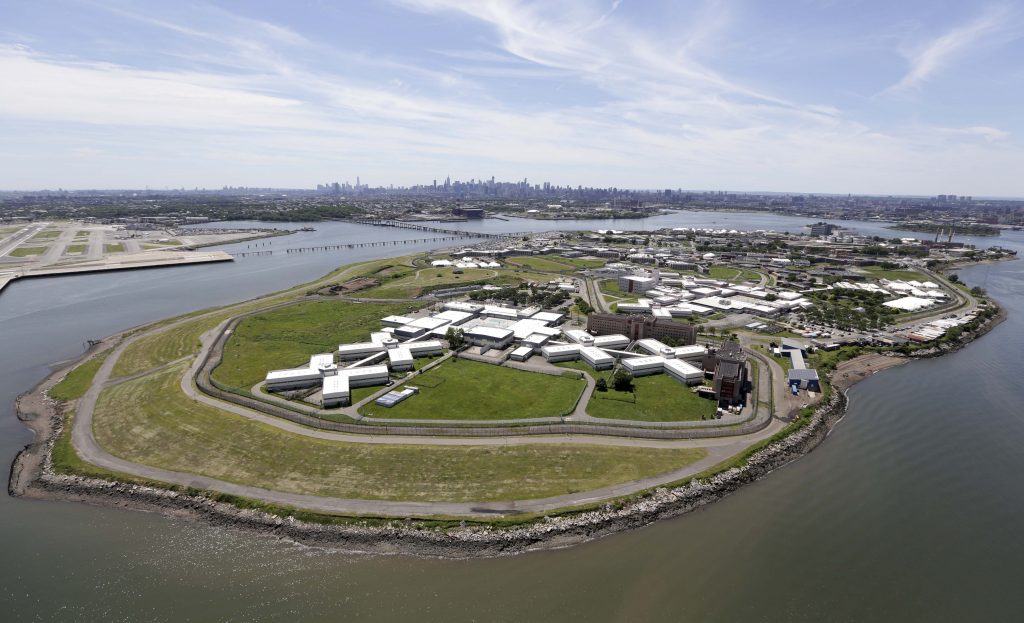 A human rights group says it plans to bail out more than 500 women and teenagers currently imprisoned at New York City’s Rikers Island.

The Robert F. Kennedy Human Rights group plans to raise at least $5 million to fund the releases. The group says the national campaign is meant to call attention to a bail system that discriminates against minorities and the poor.

The group has organized 200 volunteers who, starting in October, will bail women out from the Rose M. Singer Center. It also will arrange the release of 16- and 17-year-olds from the Robert N. Davoren Complex on the island jail complex.

A spokeswoman says Democratic Mayor Bill de Blasio supports the campaign, but only for people who are not a threat to public safety.