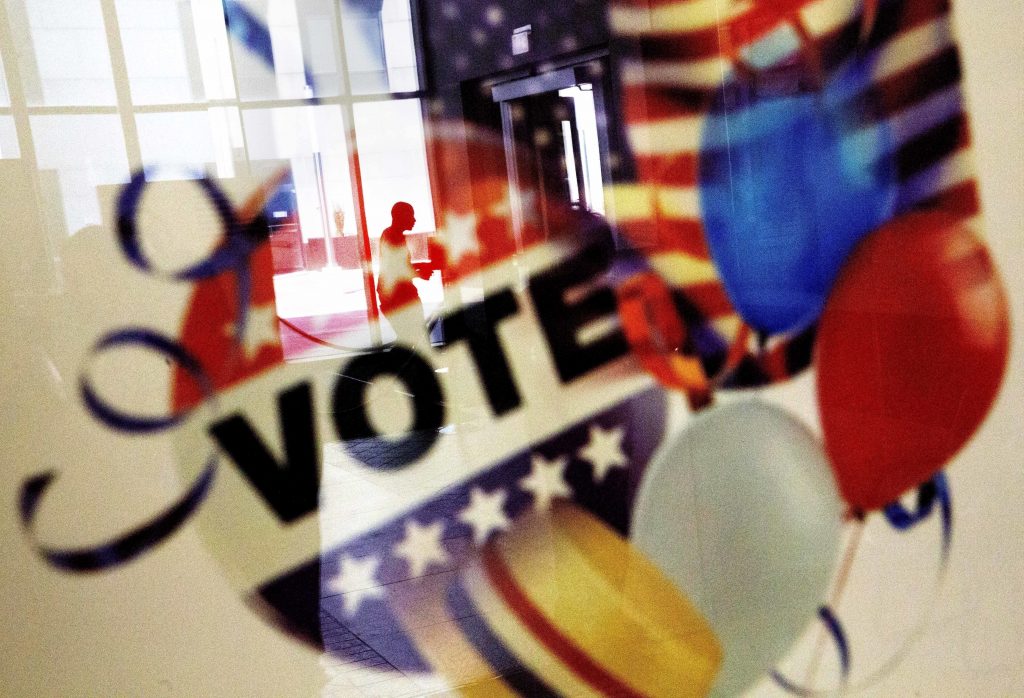 Democratic voters in New York will decide on Thursday whether Governor Andrew Cuomo deserves a third term or should be replaced by activist Cynthia Nixon, a first-time candidate mounting a challenge from the left.

The nominating contest is the latest test for candidates from the party’s energized left wing as Democrats seek to regain control of the Congress and bolster their ranks in state governments across the country in Nov. 6 elections.

Nixon is hoping to repeat that success in what she describes as her insurgent campaign for governor.

While the contours of the Democratic race in New York look similar to those upsets, Nixon has steadily trailed Cuomo by 30 points or more in opinion polls.

Should Cuomo win, he would be heavily favored against Republican Marc Molinaro, the Dutchess County executive, in the November general election.

“Those were huge exceptions to the rule and to beat an incumbent in his own primary, you really have to draw an inside straight,” Patrick Egan, a politics professor at New York University, said in an interview.

The race has turned increasingly bitter and expensive, as Cuomo has spent $18 million to Nixon’s $1.6 million, according to state figures. Nixon, who has never held office, has said Cuomo’s experience has not translated to good governance, Cuomo has said she is inexperienced and naive about the practicalities of New York politics.

In a contentious debate last month, Cuomo told Nixon to stop interrupting him, to which she responded: “Can you stop lying?”

Cuomo, 60, was born into politics as the son of Mario Cuomo, a longtime public figure who also served as New York governor. The younger Cuomo, a former Clinton administration official, controls the party’s state machinery and secured endorsements from members of the party establishment.

Nixon, 52, has touted herself as a democratic socialist and a champion of causes such as better funding for schools and equal rights.

Cuomo has declared that “nobody has stood up to Donald Trump like I have.”

In an interview with Reuters last week, Nixon said: “I feel people are going to be very surprised on Thursday,” and cited victories she felt her campaign had already scored.

“There are certainly ways we’ve been able to move the governor to the left, on criminal justice issues, on environmental issues, on political issues.”