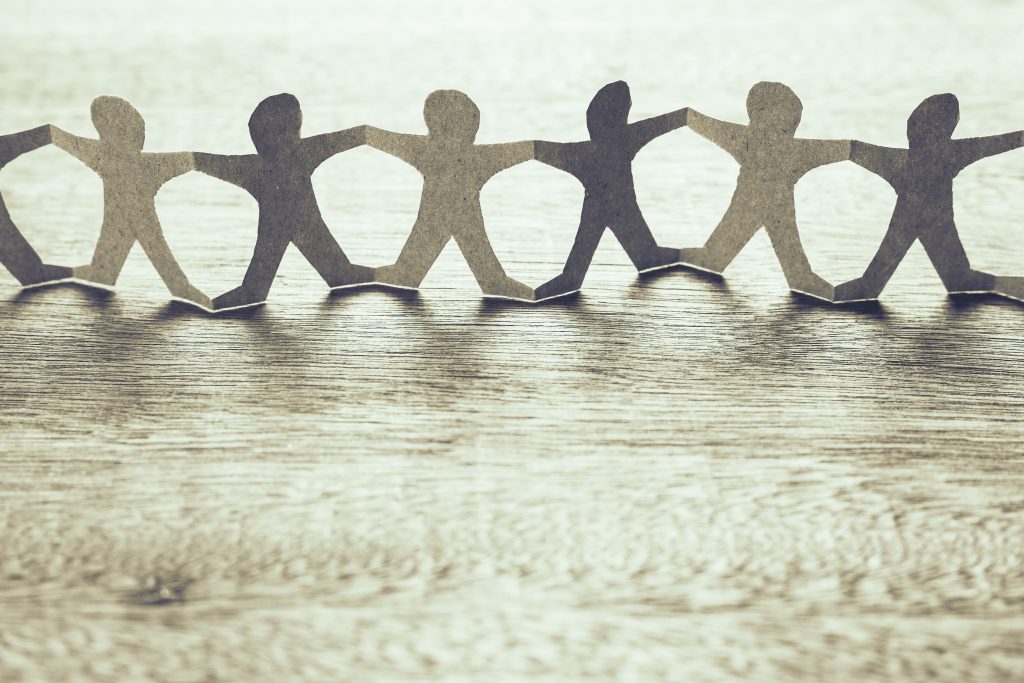 A mother and father are notified that their darling little boy broke a neighbor’s window. They feel responsible to right the wrong. They are, after all, where the buck stops in their family.

But they may be responsible in a deeper sense too. If the boy didn’t just accidentally hit a ball through the Feldstein’s picture window but rather carefully aimed a rock at it — and had been influenced in his disregard for the property of others by some remark he heard at home — the responsibility exists on a much deeper level than mere buck-stopping. The parents, in a sense, are complicit in Yankeleh’s act of vandalism.

The concept of “arvus” — the “interdependence” of all Jews — is sometimes understood as akin to the first, simpler, sense of responsibility. Jews are to regard other Jews as family, which they are, and therefore to take responsibility for one another.

But Rav Dessler, in Michtav MeEliyahu, teaches that Jews are responsible for one another in the word’s deeper sense too.

When a Jew does something good, it reflects the entire Jewish people’s goodness. And the converse is no less true. Thus, when Achan, one man, misappropriated spoils after the first battle of Yehoshua’s conquest of Canaan, the siege of Yericho, it is described as the aveirah of the entire people (Yehoshua, 7:1). Explains Rav Dessler: Had the people as a whole been sufficiently sensitive to Hakadosh Baruch Hu’s commandment to shun the city’s spoils, Achan would never have been able to commit his sin.

Several weeks ago, we read in the parashas hashavua of the eglah arufah, a ritual that is commanded if a murder victim, presumably a wayfarer, is found outside a city. The procedure, which involves the elders of the city dispatching a calf, is called a kapparah, an atonement, yet there seems to be no sin for which the elders need atone. That’s because part of the ritual is their declaration that they did everything they could to ensure the safety of the visitor. And it certainly isn’t atonement for the killer; if he is ever discovered, he faces a murder charge and its penalty.

Here, too the arvus factor may be the solution. Even if no particular person was directly responsible for the wayfarer’s murder, what could have enabled so terrible an act to happen might have been a “critical mass” of lesser offenses, perhaps things that Chazal likened to murder, such as causing another Jew great embarrassment or indirectly causing a person’s life to be shortened.

In which case, the atonement would be for Klal Yisrael as a whole, areivim as its members are zeh lazeh.

The idea, in fact, is borne out by the passuk itself, which prescribes what the elders of the closest city are to say at the eglah arufah ceremony: “Atone for Your people Yisrael” (Devarim, 21:8).

So, if a Jew commits a financial crime, it may never have been able to happen had all of us been sufficiently careful to not “steal” in other ways.

Every cheder yingel knows that even a small coin placed in a pushke is the fulfillment of a mitzvah. It should be equally apparent, especially to all us grown-up children, that the misappropriation of even a similarly small amount of money is the opposite.

And so if even one Jew cuts corners for financial gain or is less than fully honest in his business dealings, he thereby contributes to the collective thievery-matrix. And then there is “thievery” of more subtle sorts, like wasting the time or disturbing the sleep of another. Or misleading someone — which Chazal characterize as “geneivas daas,” or “stealing mind.”

That deeper concept of arvus leaves us to ponder the possibility that some less blatant and less outrageous — but still sinful — actions of other Jews, ourselves perhaps included, may have, little by little, provided a matrix on which greater aveiros subsequently came to grow.

On Yom Kippur, Jews the world over will repeatedly recite “Ashamnu” and “Al Chet Shechatanu.” Both, oddly, are in the first person plural. It is a collective “we” who have sinned. One approach is that if any Jew anywhere is guilty of a sin on the list we recount, the arvus of Klal Yisrael obligates us to confess on his behalf. But, on a deeper plane, that arvus implies something else too: That even with regard to aveiros of which we are personally innocent, we may still be implicated.

May our viduyim and teshuvah be accepted Above.