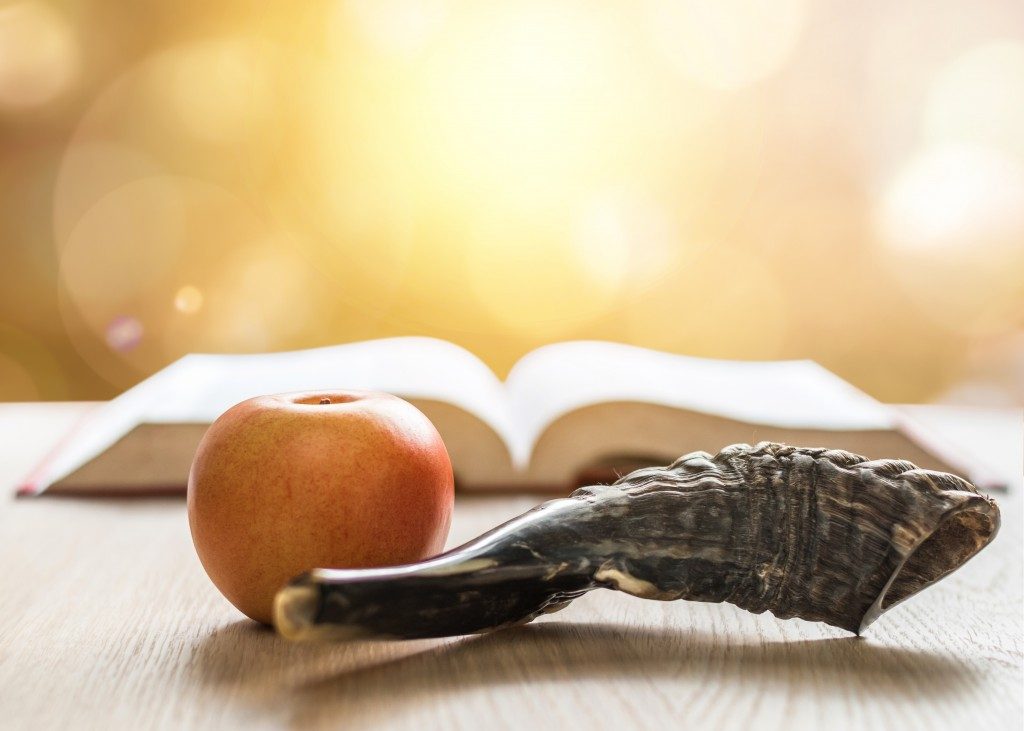 Not only does it have its own unique identity, but that identity is a conundrum of sorts; if it is the beginning of the process of teshuvah, how can viduy and any mention of transgression be forbidden? How is it part of the teshuvah process?

The Rambam (Hilchos Teshuvah 3, 4) describes shofar as a proclamation that all people entrenched in the world of materialism and sin should take note and begin the process of teshuvah. This explanation begs the question: If this is a person who is inclined enough to do right, and is consciously obeying the Torah, and runs to blow the shofar; then just instruct him straight out to do teshuvah, with viduy, etc. If, on the other hand, the person is really mired in his material world, apathetic about any spirituality — and by extension cares not about mitzvos — then what makes us think that he will make it to shul for the blowing of the shofar?

To understand the point of Rosh Hashanah and tekias shofar, we need to take a closer look at man’s greatest faculty — and his corruption of it.

“And man became a living soul” (Bereishis 2, 7) is famously interpreted by Onkelos as meaning that man has the ability to speak. There is a lot to explain in regard to this, and why “speech” is the defining feature of man. But let us posit the following: “Words” are the “bits” that the mind uses to think. Just as a computer without units of data cannot “compute” anything, so too, the mind processes words. Even if one sees something with his own eyes, but cannot define what it is that he sees (i.e, put words to it), he will have little understanding of it and no ability to ponder it. We think in “words.”

This is true even more so of our connection to Hashem. We cannot “see” Hashem, and any visual description of Him is pure metaphor. But, we have Hashem’s words — the Torah — and the more we understand it, the better we understand Hakadosh Baruch Hu. The Rambam (Yesodei HaTorah 8, 1), when he posits Sinai as the platform for our faith, describes Moshe approaching the heavy fog and “we heard — with our own ears — the voice proclaiming ‘Moshe, Moshe.’” The most direct way that Hashem reveals Himself to us is through speech. The visual revelations are all miracles that support our knowledge, but are not our direct experience of the Divine.

Thus, man was created on Rosh Hashanah, and endowed with the unique ability to hear G-d’s word. This faculty ought to keep him straight and righteous, for Hashem speaks only “Emes,” and all His words are “Emes.” But then something went profoundly wrong. The serpent engaged Chava in a conversation and distorted Hashem’s words. Rashi (Bereishis 3, 6) says, “She saw the serpent’s words, was taken by them, and believed him.”

From that point onwards, “words” no longer represented the absolute truth. They could be twisted and turned and exaggerated, and so on, until they would cease to be truthful. Hashem’s words no longer could sway man, for words had lost their power. As the Gemara (Sanhedrin 89b) says, “It is the punishment of a liar that even when he speaks the truth, he is not believed.” In that vein, one would add that the liar, even when someone else speaks the truth, is unaffected, for words have lost the power to sway him!

This is a terrible predicament for mankind. What hope is there for them, now that words no longer connect them to truth and to Hashem?

The answer is that the power of speech was given to us in two strata: The “kol” (voice) and “dibbur” (words). The “dibbur” is clear and explicit, and the best way to communicate information. But it is corruptible, and has indeed become corrupted. “Kol” is less clear and limited in its ability to convey information, but it is the root of speech — and incorruptible. Someone may present to us an alluring pitch and enchanting words — but it is the ring of sincerity in his voice, or lack thereof, that will mostly guide our decision.

We see this in those very pesukim. Hashem had told Adam not to eat from the “eitz hadaas.” That seemed a very straightforward instruction. The serpent then was able to argue him into eating. When Hashem confronted him, and asked Adam why he was hiding, he told Him, “I heard Your kol (voice) in the garden, and I was frightened (Bereishis 3, 10).” In other words, I had managed to counter the Divine word with the serpent’s words, but I was helpless when I heard Your “kol.” “Kol” cannot be tampered with.

This is the relationship between Yom Kippur and Rosh Hashanah. We are obligated to repent, but we have rationalized and excused ourselves to a degree where we have a hard time acknowledging the truth. Viduy requires words, and we have distorted those words. How do we confess that we “stole” when we have defined “stealing” so as not to apply to our actions?

The remedy is the “kol” of shofar. The kol is a simple and incorruptible truth that shakes our verbal constructs to the core.

Our age is extraordinary in how much the world of “words” has become messaged out of meaning anything specific. Advertisers, p.r. people, media people, lawyers, and so on all specialize in using words to convey not eternal immutable truth, but rather the truth as we would like it to be. This makes the task of making real changes in ourselves very difficult.

Thus, we start with “kol,” the “kol shofar” that inspires a person to reconnect with the primal connection of “Emes” to Hashem. Only then can we begin the process of “Take words [of confession and repentance] with you and return to Hashem (Hoshea 14, 3)!”