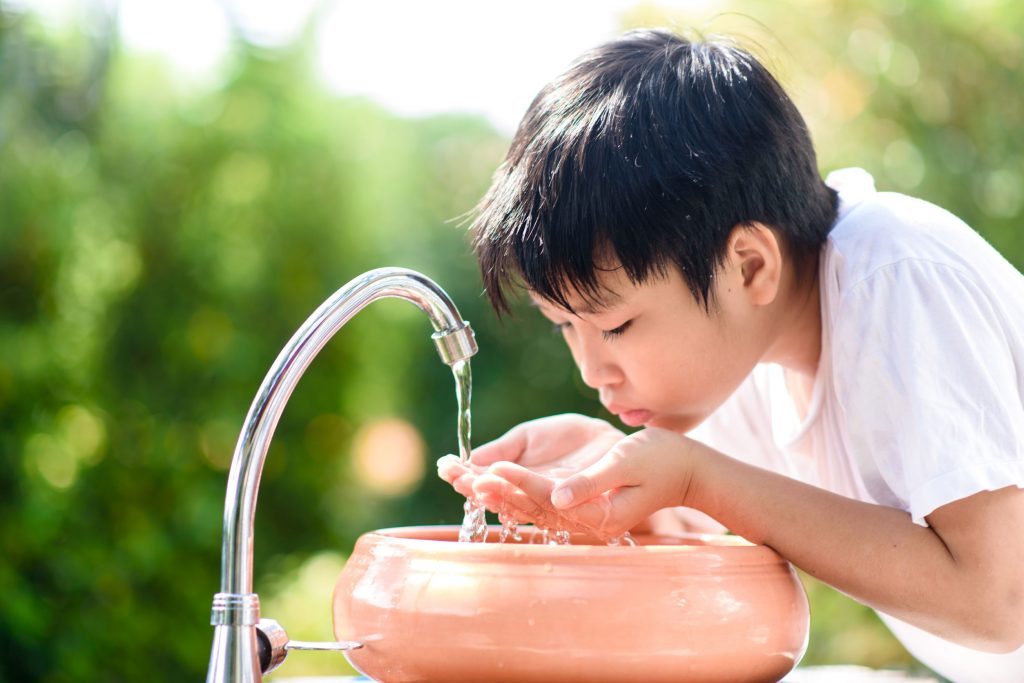 County leaders from across New York state are urging state and federal environmental officials to set higher standards for industrial chemicals that have contaminated some communities’ water.

The state Association of Counties wrote to state and federal health and environmental agencies last week asking them to set a maximum level for PFOS and PFOA to limit how much of the chemicals can legally be allowed in public drinking water systems.

The state has spent millions of dollars on efforts to clean up the contamination.