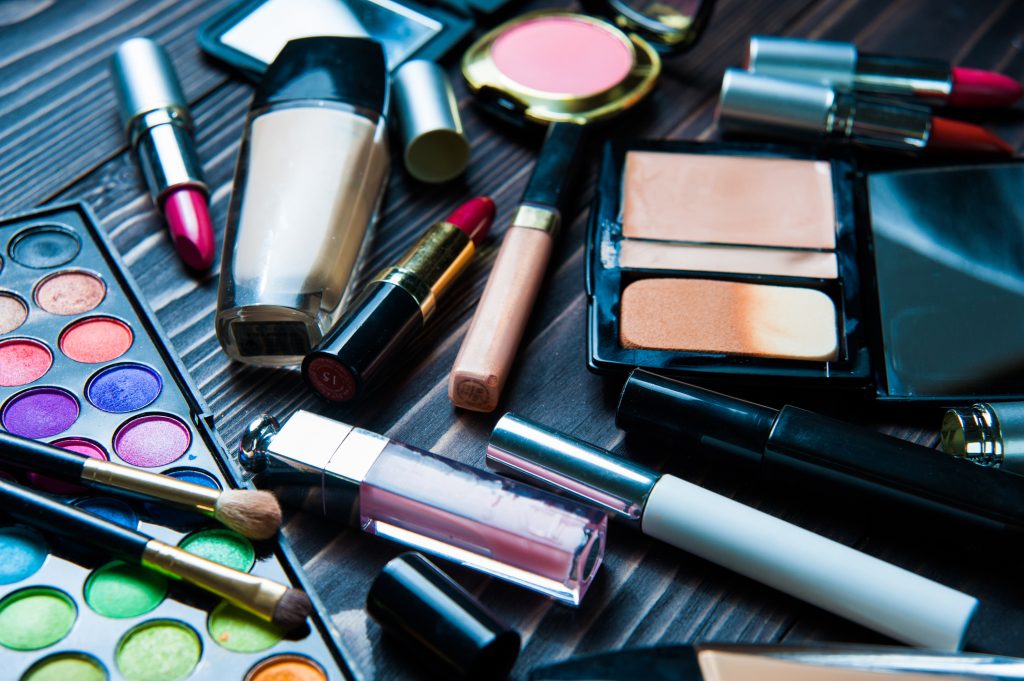 A proposal that passed the California Legislature Friday would impose the nation’s strictest laws on animal testing for cosmetics.

The bill would make California the first state to outlaw the sale of cosmetics tested on animals. The ban applies to animal testing of a cosmetic or its ingredients conducted after 2019, but would allow exceptions to comply with Food and Drug Administration or foreign agency requirements.

Legislators had amended the bill to narrow the ban’s scope, focusing on animal testing conducted by the cosmetic manufacturer or suppliers. The earlier version, which met significant opposition, applied even when the group conducting the animal testing was unrelated to the cosmetics company. That version would have prevented companies from using ingredients where animal tests were required for non-cosmetic reasons, including testing to ensure that a chemical does not cause cancer.

Lawmakers also removed a provision that would have put a 2023 expiration date on the foreign regulations exemption.

Central to the debate was China, where imported cosmetics are tested on animals. Opponents of the bill said it would prompt companies to move manufacturing to China, eliminating American jobs.

Supporters, however, said the Chinese law was weakly enforced and likely to change before the foreign regulations exemption expired. They pointed to animal-free companies that have successfully managed to market products to Chinese consumers.

The bill’s new language would keep the foreign regulations exemption in place indefinitely, as long as the manufacturer does not use animal testing evidence to guarantee the product’s safety in California. After the changes were made, the Personal Care Products Council, which opposed the previous version, expressed its support.

Other backers included animal rights groups, celebrities and more than 6,500 Californians who wrote to legislators praising the bill. Several dozen cosmetics companies who supported the bill said that their alternative testing methods were cheaper and faster than traditional animal testing.

“We don’t have to test on animals to make sure my mascara stays on all day,” Democratic Assemblywoman Lorena Gonzalez Fletcher said.