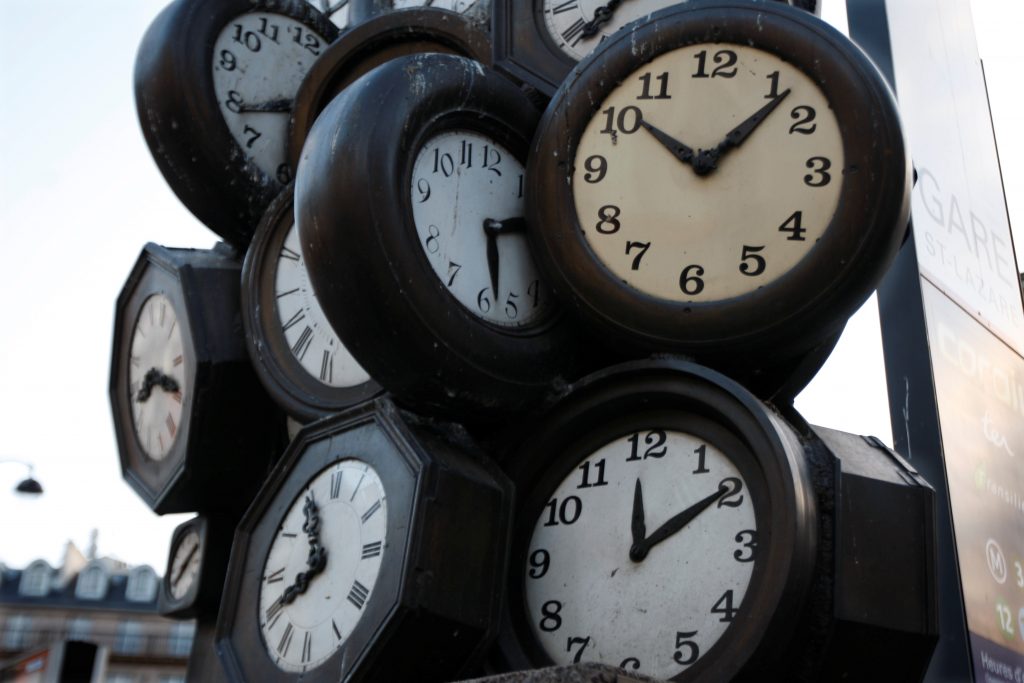 The European Union’s chief executive said on Friday the bloc was set to end the practice of switching between summer and winter time after a survey found most EU citizens against the practice.

More than 80 percent of EU citizens wanted to abolish the EU’s switch and favored keeping the time used in summer for the whole year, Jean-Claude Juncker said to German media, adding he would put the plan to a debate among EU commissioners.

“We will decide that today,” Juncker said. “Millions … believe that summertime should be all thetime.”

Any change would still need approval from national governments and European Parliament to become law.

EU law requires that citizens in all 28 EU countries move their clocks an hour forward on the last Sunday in March and switch back to winter time on the final Sunday in October.

But Finland, the most northerly EU national capital, this year called for the EU to halt the practice, which critics say can cause long-term health problems, especially among young children and elderly people.

Research has shown that the time change disrupts sleep schedules and can impact productivity at work.

Supporters say making the switch to give extra morning daylight in winter and evening light in summer can help reduce traffic accidents and save energy.

Outside the EU, a handful of European countries have stopped switching between summer and winter time, including Russia, Turkey, Belarus and Iceland.