Regional Northeast to Sweat With Temperatures Near 100 Degrees
Regional 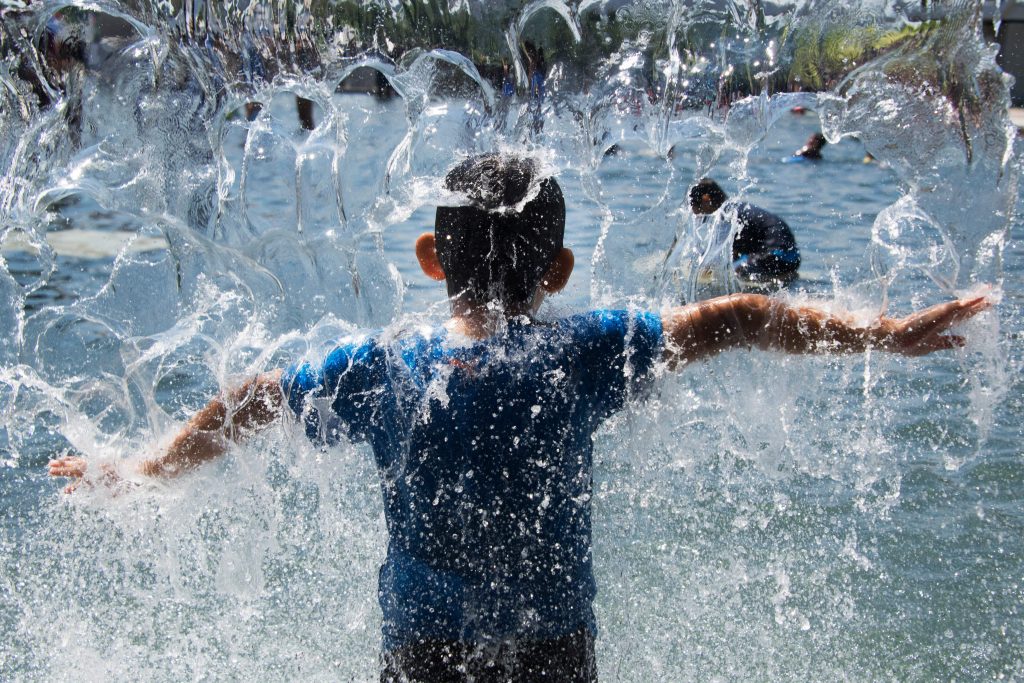 Cities ranging from Boston to New York and Washington are set to swelter through Thursday as high heat and humidity combine to make 95-degree temperatures feel as if they’re 100 degrees Fahrenheit or more, boosting energy demand to cool homes and businesses.

A large area of high pressure has parked across the eastern U.S., bringing in a typical summer pattern that has spread heat advisories and excessive heat warnings from Virginia to Maine, the National Weather Service said. New York, Washington and Philadelphia reached 95 Tuesday and is forecast to stay as hot for Wednesday. Boston, meanwhile, is set to hit 98, one degree shy of a 1948 record.

Power prices in New York jumped, climbing as high as $175 a megawatt-hour on Long Island, the highest since January, according to Genscape. Demand in the state was forecast to hit about 30,900 megawatts at 4 p.m. Tuesday, nearing the summer record of almost 34,000 megawatts set in 2013.

September may start next week but “it is still pretty summery,” said Bob Oravec, a senior branch forecast at the U.S. Weather Prediction Center in College Park, Maryland. “Summer definitely isn’t over.”