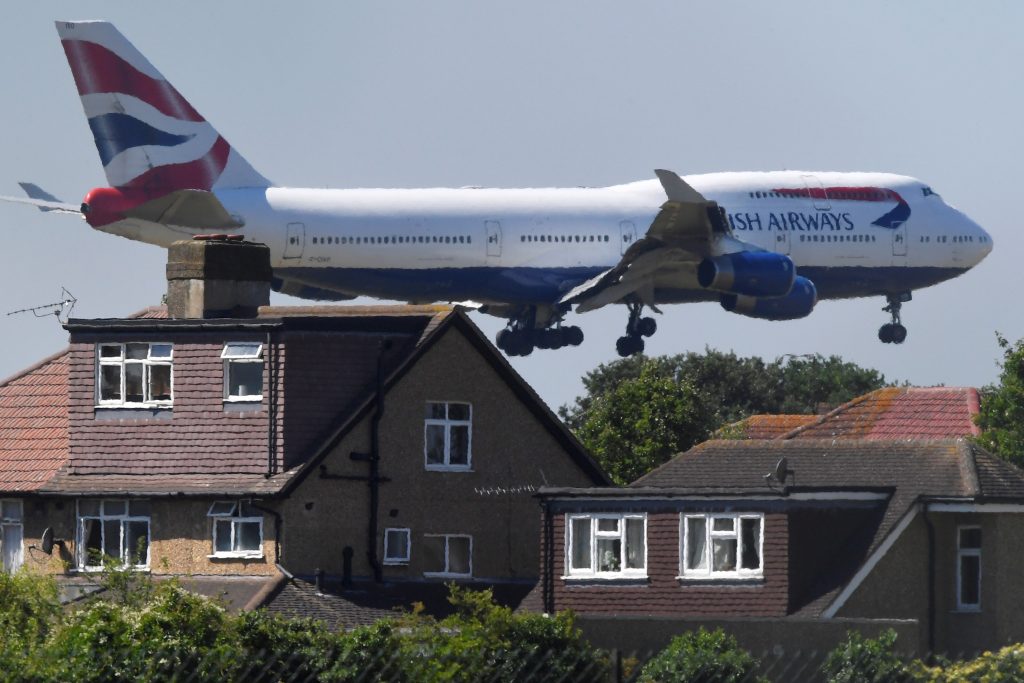 British Airways and Air France said on Thursday they would halt flights to Iran from September for business reasons, months after President Donald Trump announced he would re-impose sanctions on Tehran.

British Airways said it was suspending its London to Tehran service “as the operation is currently not commercially viable”.

Air France will stop flights from Paris to Tehran from Sept. 18 because of “the line’s weak performance,” an airline spokesman said.

“As the number of business customers flying to Iran has fallen, the connection is not profitable any more,” the spokesman said.

German airline Lufthansa said it had no plans to stop flying to Tehran.

“We are closely monitoring the developments … For the time being, Lufthansa will continue to fly to Tehran as scheduled and no changes are envisaged,” it said in an emailed statement.

The European Union has tried to keep an international deal on the Iranian nuclear program alive despite Trump’s decision in May to withdraw the United States from the agreement.

Some new U.S. sanctions on Iran took effect this month.

The EU, which is working to maintain trade with Tehran, agreed 18 million euros ($20.6 million) in aid for Iran on Thursday, including for the private sector, to help offset the impact of U.S. sanctions.

Despite this, a number of European companies have announced they are pulling out of projects or scrapping investment plans in Iran.

The airlines’ decision was welcomed by Israeli Prime Binyamin Netanyahu on Thursday.

“Today we learned that three major carriers, BA, KLM, and Air France, have discontinued their activities in Iran. That is good, more should follow, more will follow, because Iran should not be rewarded for its aggression in the region, for its attempts to spread terrorism far and wide …,” he told a news conference during a visit to Lithuania.

The BA route was reinstated in the wake of the 2015 accord between western powers and Iran under which most international sanctions on Iran were lifted in return for curbs on the country’s nuclear program.

Air France had re-opened the Paris-Tehran route in 2016.

“Considering the high demand … the decision by the airline is regrettable,” Hamid Baeidinejad wrote on his official Twitter account.