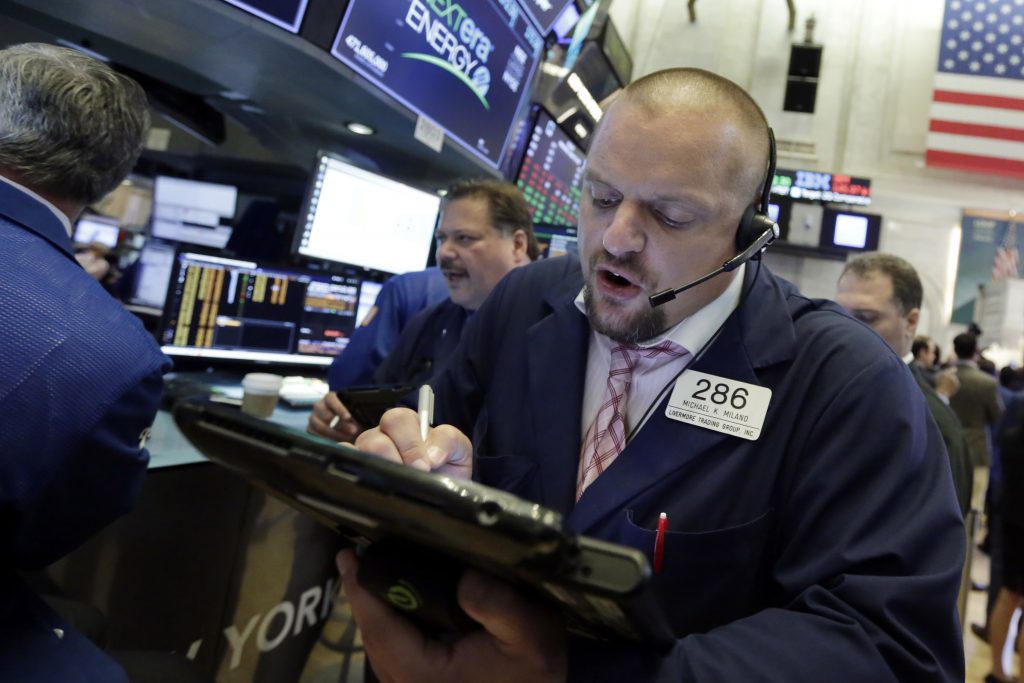 The major U.S. stock indexes were mostly higher in afternoon trading Wednesday, on track for the market’s bull run to become the longest in history. Gains in technology stocks, retailers and energy companies outweigh losses in industrial firms and elsewhere in the market.

BULL MARKET: On Tuesday, the S&P 500 index briefly traded at an all-time high just as the U.S. stock market’s bull run came closer to becoming the longest on record. The current bull market, which began in 2009, is on track to become the longest in history on Wednesday, surpassing the bull run of the 1990s.

THE QUOTE: While it’s the current bull market is the longest on record, it lags other bull markets on the basis of magnitude, or the cumulative returns it has generated for investors, noted Jason Pride, chief investment officer for private clients at Glenmede.

“While it’s long in time, it could still go on longer because, magnitude-wise, it’s just not that far (along),” he said.

BULLSEYE: Target climbed 4.6 percent to $87.11 after the retailer reported earnings that came in ahead of analysts’ forecasts. The company also raised its annual forecasts, citing stronger online and in-store sales.

WHAT A DRAG: Industrial stocks took some of the heaviest losses. American Airlines Group lost 1.9 percent to $39.55.

MAKING THE DEAL: Hartford Financial Services Group slid 4 percent to $50.26 after the insurance and financial services company said it will buy insurance underwriter Navigators for $70 a share, or $2.08 billion.