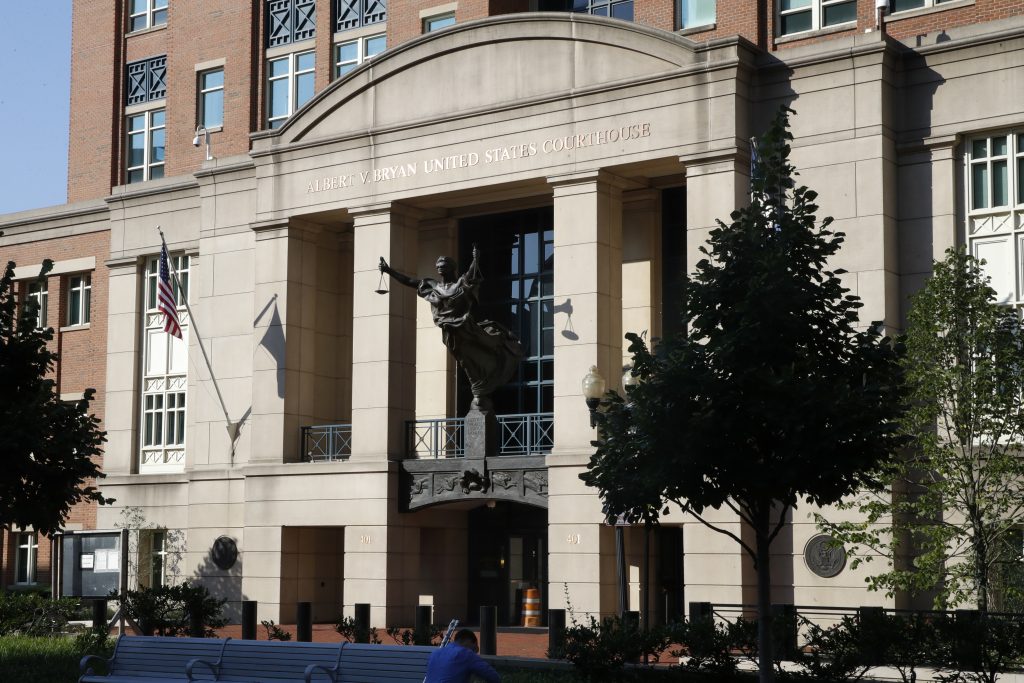 Closing arguments are scheduled for Wednesday in the government’s case against former Trump campaign chairman Paul Manafort, who is on trial on financial fraud charges.

The trial, in Alexandria, Virginia, is the first to arise from Special Counsel Robert Mueller’s investigation of Russia’s meddling in the 2016 presidential election. But the charges involve tax and bank fraud, not possible collusion between Russia and Donald Trump’s campaign for president.

Prosecutors called 27 witnesses to the stand during their case since July 31, including Manafort’s longtime right-hand man, Rick Gates, who pleaded guilty and is cooperating with the government.

Manafort’s lawyers decided not to call any witnesses, and Manafort himself will not testify in his own defense.

In his summation on Wednesday, Special Assistant Attorney Greg Andres is expected to argue that Manafort willfully failed to pay taxes on at least $16 million that he earned as a political consultant in the Ukraine.

Andres will likely tell the jurors the evidence showed that Manafort hid the money in offshore bank accounts and then used it to pay for over $6 million in New York and Virginia real estate, items such as antique rugs and fancy clothes, including a $15,000 jacket made of ostrich skin.

The prosecutor will argue the government has proven beyond a reasonable doubt that Manafort is guilty of five counts of filing false tax returns, that he knowingly signed false returns for tax years 2010 through 2014 and failed to report his 31 foreign bank accounts.

During the trial, prosecutors said that after Manafort’s Ukraine work dried up in 2015 and he began to run out of money, he lied to lenders about his income and debts to obtain millions of dollars in loans. They have argued he should be found guilty of nine counts of bank fraud.

Andres will likely urge the jury to believe Gates, the prosecution’s star witness, despite his own lies and wrongdoing, and note that his testimony is corroborated by other evidence, said David Weinstein, a former federal prosecutor in Miami.

Attorney Kevin Downing will likely deliver closing arguments for the defense and argue that Manafort did not intentionally engage in wrongdoing. The defense is expected to say Manafort was busy working and trusted his affairs to others.

They are sure to take aim at Gates, painting him as “the devil” and argue that the jury “should not believe anything that came out of his mouth,” Weinstein said.

The defense gave a clue late on Tuesday about one point they hoped to emphasize with the jury: They put a chart on an overhead projector that showed a sliding scale of guilt in which all but the highest form should lead the jury to a non-guilty verdict.

Most people had left the courtroom when the chart was displayed in preparation for Wednesday’s closing arguments.