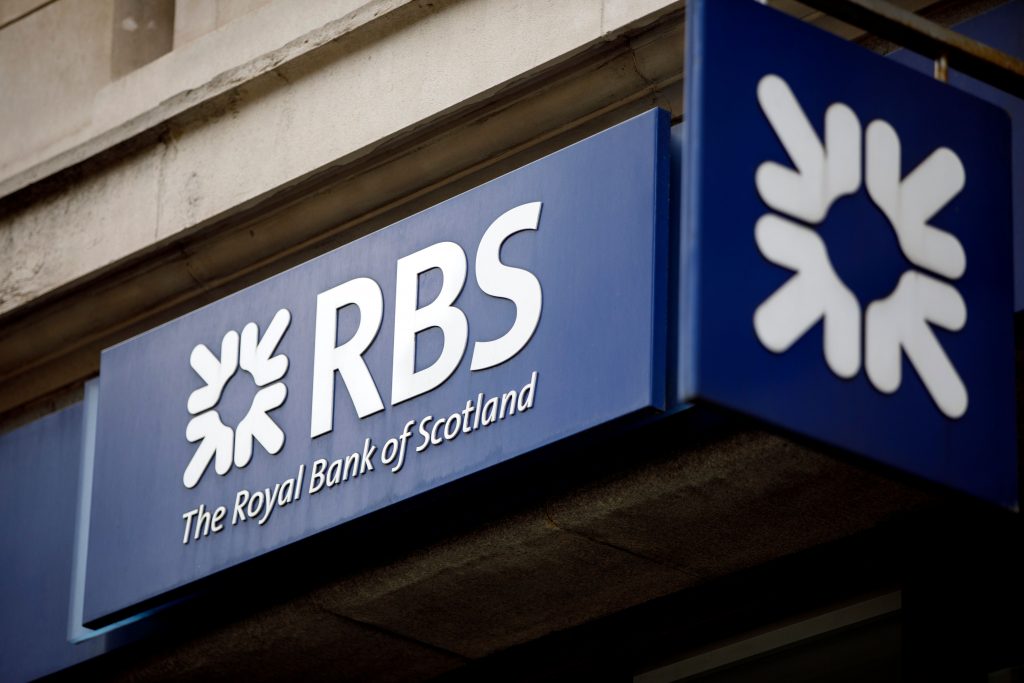 Royal Bank of Scotland will pay a $4.9 billion fine to settle allegations that it misrepresented the types of mortgages it sold to investors during the housing bubble that ultimately led to the 2008 financial crisis.

The Justice Department said in a statement Tuesday that the penalty is the largest it has imposed for financial crisis-era misconduct on a single company.

The DOJ has issued billions of dollars in fines against Bank of America, Citigroup, Goldman Sachs and other big banks in the years following the crisis to settle similar allegations.

The government accused Royal Bank of Scotland and many other big banks of understating the risk and quality of the mortgages they sold to investors at the height of the housing bubble, in RBS’ case between 2005 and 2008. These investors bought up tens of billions of dollars in mortgages from RBS and other banks, and experienced massive losses when borrowers failed to repay and housing prices collapsed nationwide.