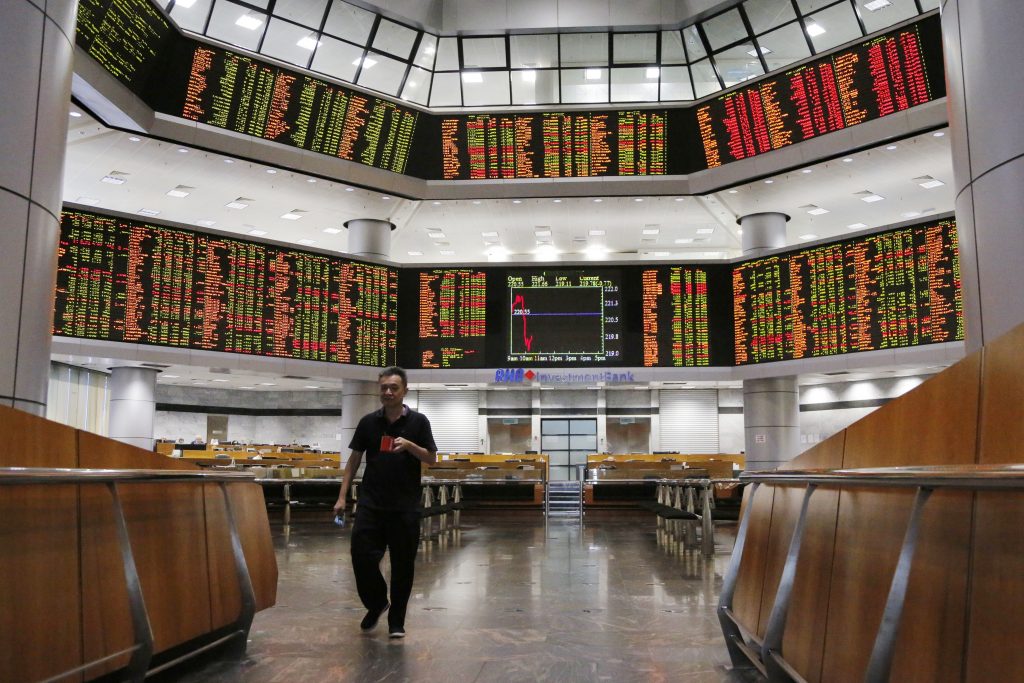 Asian share markets fought to regain their footing on Tuesday as tremors from the collapse of the Turkish lira ebbed, though sentiment took a fresh knock when Chinese economic data proved softer than expected.

Retail sales, industrial output and urban investment all grew by less than forecast in July, a trifecta of disappointment that underlined the need for more policy stimulus in China even as trade risks intensify.

The Shanghai blue chip index was off 0.9 percent and weighing on MSCI’s broadest index of Asia-Pacific shares outside Japan which eased 0.25 percent.

EMini futures for the S&P 500 were still a fraction firmer, while 10-year Treasury yields held at 2.88 percent. Spread-betters pointed to a strong start for the European market with London’s FTSE futures up 0.3 percent.

Investors had been encouraged that falls on Wall Street were only minor overnight. The Dow ended Monday down 0.5 percent, while the S&P 500 lost 0.4 percent and the Nasdaq 0.25 percent.

Turkey’s lira found a moment’s respite at 6.70 per dollar , up 2.6 percent, after the central bank said it would provide liquidity and cut reserve requirements for banks. Yet it still lost almost 10 percent on Monday alone and has shed more than two-fifths of its value so far in 2018.

The rot spread to the South African rand and the Argentine peso. Argentina’s central bank surprised by raising interest rates by 5 percentage points on Monday, but it was still not enough to stop the peso hitting a record low.

“The more significant emerging market concern relates to the risk that regional underperformance becomes a source of disruption through swings in capital flows and currencies,” said Matt Sherwood, head of investment strategy at Perpetual.

“While the focus at present is on Turkey, where currency depreciation and rising rates has (sic) translated into a marked tightening of financial conditions, it could spread to Mexico, Brazil and India.”

Sherwood cited the NAFTA negotiations as a key risk for Mexico and upcoming elections in Brazil and India as potential threats for those two markets.

For now, concerns about the exposure of European banks to Turkey pushed up bond yields in Spain and Italy and hobbled the euro. The single currency was last at $1.1421, having touched its lowest since July 2017 on Monday.

It also reached one-year lows on the yen and Swiss franc, traditional safe harbors in times of stress.

In commodity markets, gold looked to have lost its safe-haven halo and slid to its lowest since late January 2017. It was at $1,1195.16 an ounce. U.S. government data last week showed that gold speculators had lifted their bearish bets to a record. Holdings of the largest gold-backed exchange-traded fund, New York’s SPDR Gold Trust GLD, have dropped about 10 percent from their April peak and are at their lowest since February 2016. Oil prices rose after a report from OPEC confirmed that top exporter Saudi Arabia had cut production to avert looming oversupply.