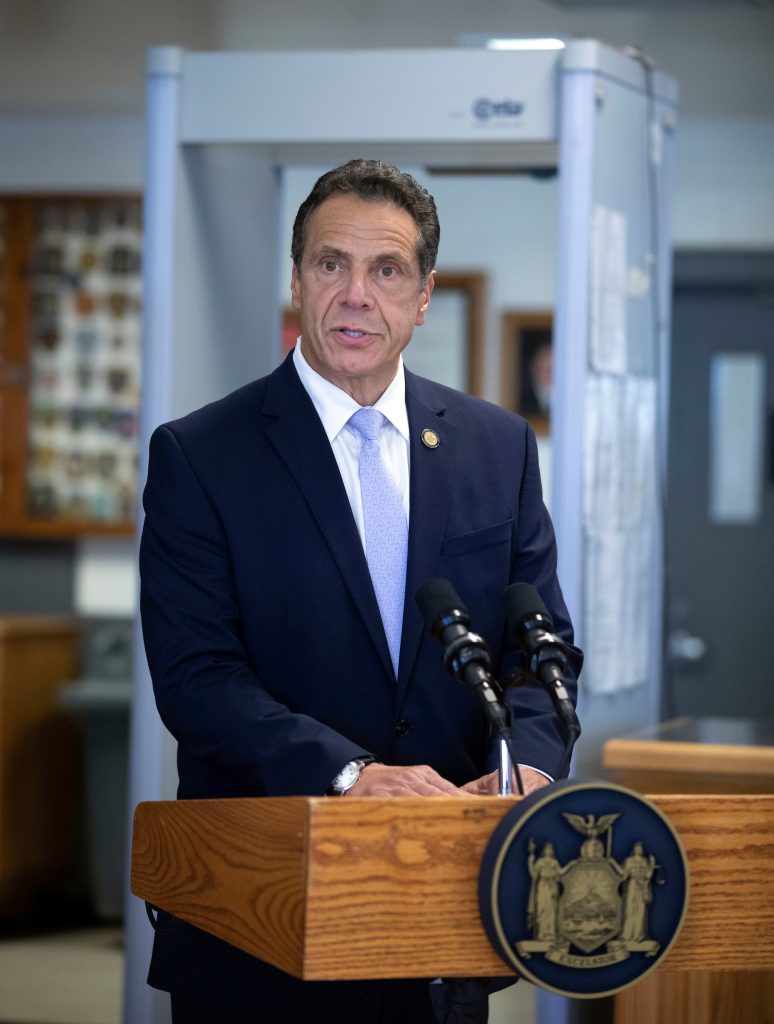 Voters have only a month left to go before they decide the winner of the Democratic primary matchup between Gov. Andrew Cuomo and challenger Cynthia Nixon, but Cuomo still hasn’t agreed to the terms for a debate.

Cuomo pledged months ago to debate Nixon but has not committed to a date, with only a month to go before the primary election.

The news channel NY1 has invited both candidates to an Aug. 22 debate at Queens College, but Cuomo has yet to agree to the event.

Spokespeople for Cuomo and Hochul say a debate will happen, and that the delay is due to ongoing negotiations over picking a date, outlet and format.

“We look forward to a robust debate,” said Cuomo spokeswoman Lis Smith. “We are currently receiving invitations and reviewing the various opportunities”

Polls give Cuomo a commanding lead in the race. He’s also well ahead when it comes to fundraising, giving him a big advantage when it comes to airing ads that speak directly to voters. Candidates ahead in polling and fundraising typically have less to gain from debates than their opponents, who often try to use a debate as a free way to broadcast their message.

“Cuomo doesn’t want to have an honest debate,” Nixon said last week, “because he doesn’t want New Yorkers to know that they have a real choice.”

Susan Lerner, executive director of Common Cause-New York, said it’s the public that loses out the most when candidates won’t debate.

“It is unacceptable that Gov. Cuomo has yet to agree to public debates with his primary opponent, Cynthia Nixon,” she said. “Debating is an essential part of democracy that can’t be replaced by 30 second tv ads.”