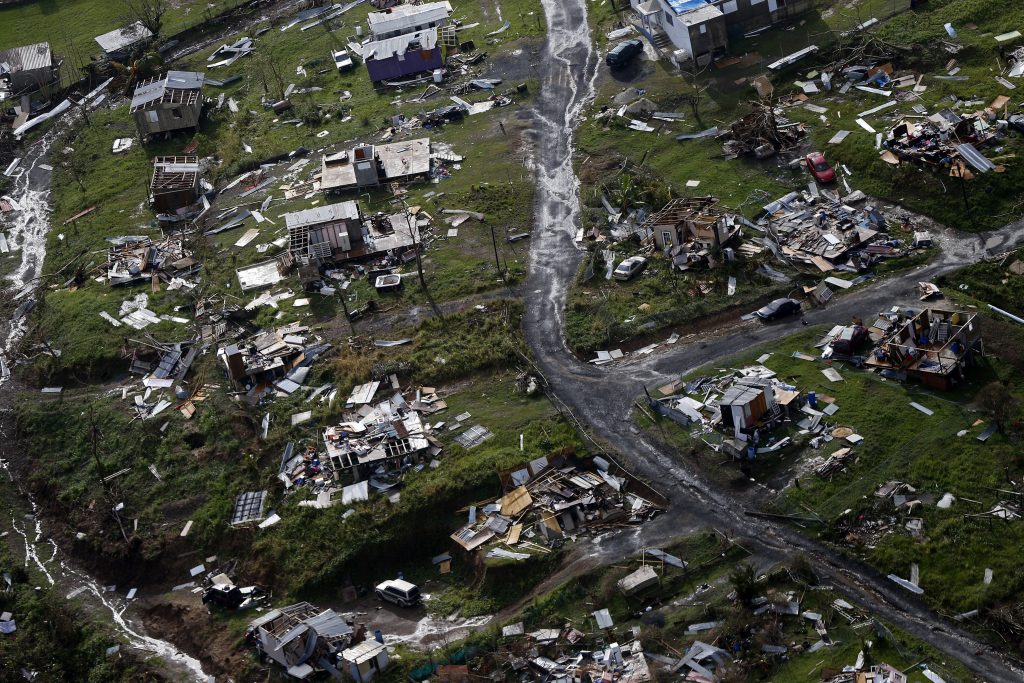 Puerto Rico has conceded that Hurricane María killed more than 1,400 people on the island last year and not just the 64 in the official death toll.

The government acknowledged the higher death toll with no fanfare in a report submitted to Congress this week in which it detailed a $139 billion reconstruction plan for the island.

That quiet acknowledgement was first reported Thursday by The New York Times.

Puerto Rican officials have admitted that more than 64 people likely died from the powerful storm that knocked out the power grid and caused widespread flooding that made many roads impassable. But a more exact number has been a matter of debate that the government has sought to end by commissioning an academic study due out in coming weeks.