Business Crocs to Outsource Manufacturing of Clogs, Other Footwear
Business 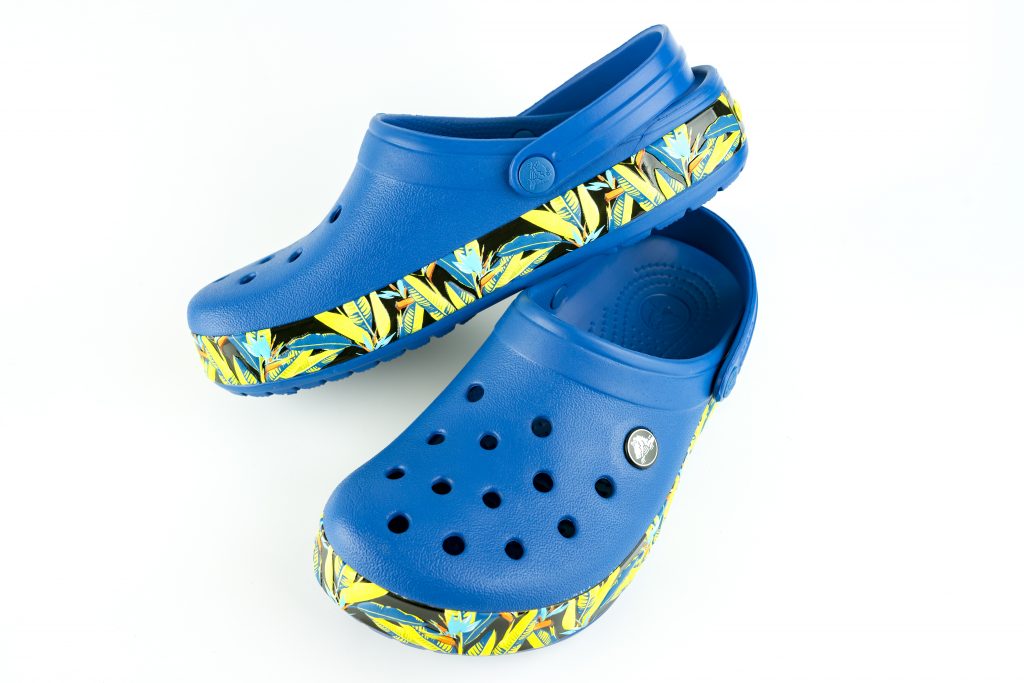 Colorado-based casual footwear company Crocs Inc., is closing company-owned manufacturing plants in Italy and Mexico by the end of the year and replacing its chief financial officer.

The company announced the outsourcing of additional manufacturing and the closure of a distribution facility in Mexico Tuesday while reporting a second-quarter profit of $30.4 million, or 35 cents per share.

Executive vice president Carrie Teffner is leaving the company by next April, but is stepping down as CFO on Aug. 24. Anne Mehlman, a former vice president of corporate finance for Crocs and current CFO of Zappos, will take over as CFO.