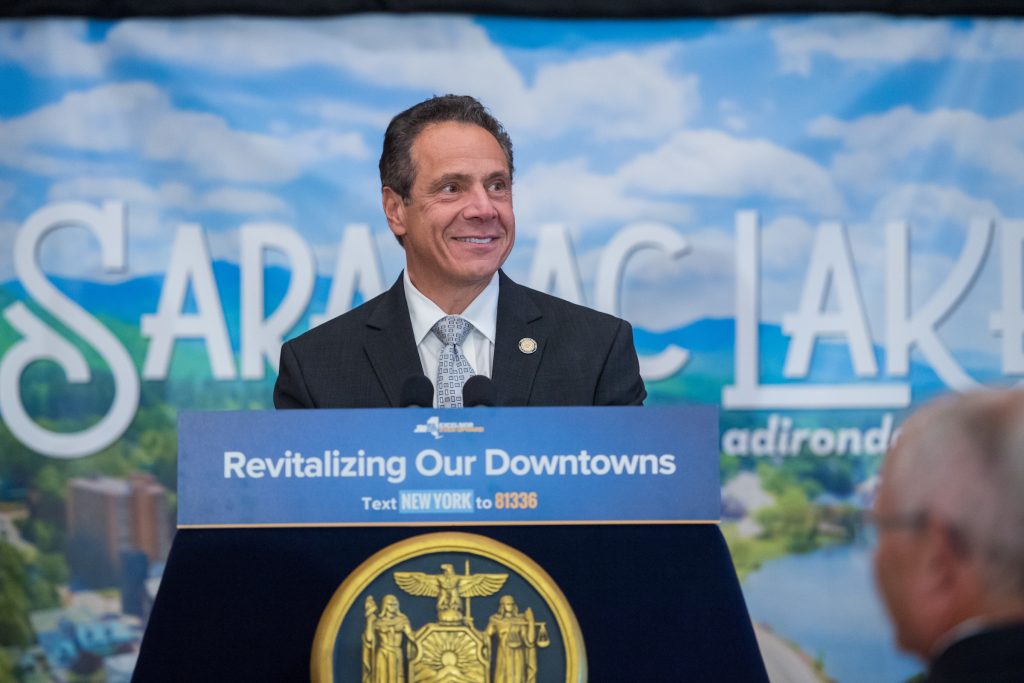 The state Senate in New York will hold hearings into recent controversial decisions by Gov. Andrew Cuomo and the state parole board to release some high-profile offenders.

No dates have been announced. Lawmakers say the hearings will focus on several parole decisions, including one earlier this year by the parole board to release 70-year-old Herman Bell, a former Black Liberation Army radical who killed two NYPD officers in 1971.

The hearings will also examine Cuomo’s decision to restore voting rights of thousands of former inmates.