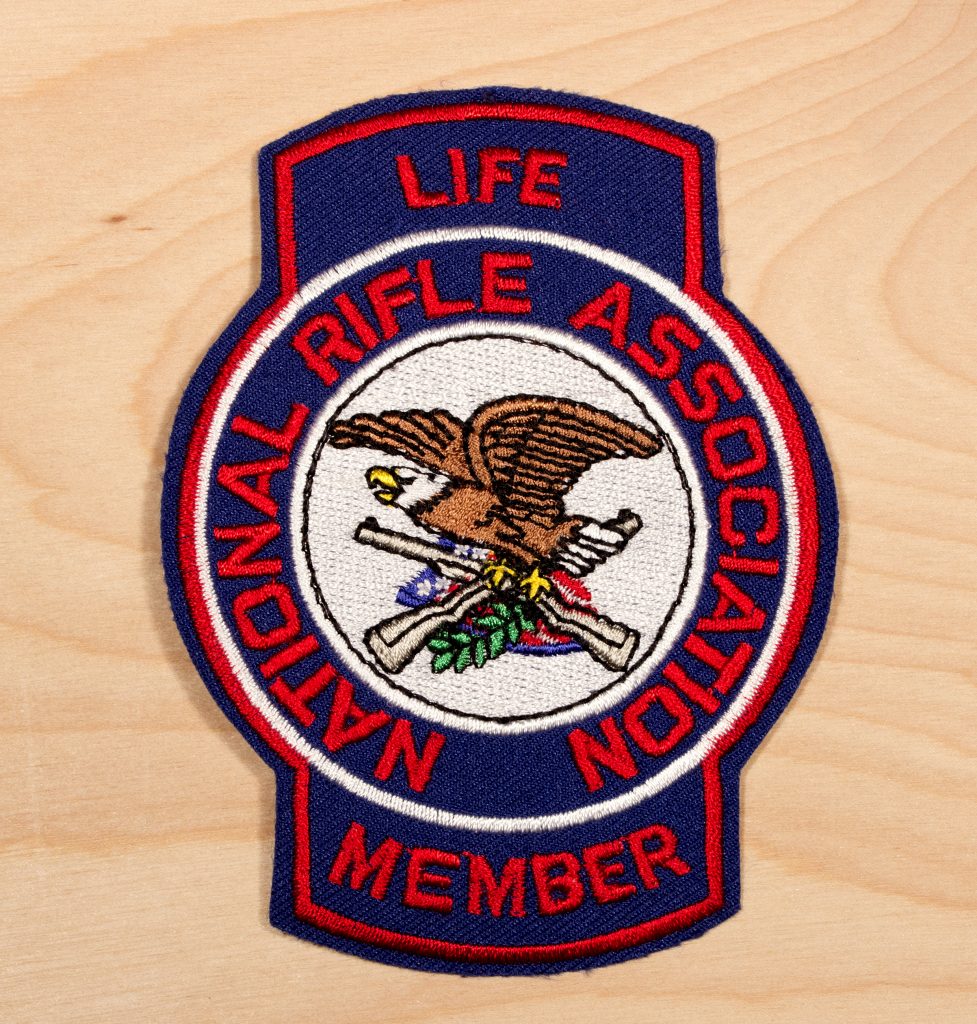 The National Rifle Association is suffering grave financial harm that threatens its ability to pursue its advocacy mission because of a “blacklisting” campaign by Gov. Andrew Cuomo and New York regulators, the gun rights group said in a federal lawsuit.

In an amended version of a federal lawsuit filed in May, the Virginia-based NRA said it lost insurance coverage after the state’s enforcement actions against companies underwriting an NRA-branded insurance program called Carry Guard. It said the Cuomo administration was persuading other insurers to avoid doing business with the NRA.

Without liability coverage, the NRA said it can’t maintain its offices, operate educational programs or hold rallies and other political events.

Cuomo said late Friday the state is filing a motion to dismiss the lawsuit. “New York will not be intimidated by the NRA’s frivolous lawsuit to advance its dangerous gun-peddling agenda,” he said, adding, “If I could have put the NRA out of business, I would have done it 20 years ago.”

The lawsuit accused Cuomo of using back-channel communications to banks and insurers to drop the NRA. The lawsuit referenced an April 20 tweet by Cuomo: “The NRA is an extremist organization. I urge companies in New York state to revisit any ties they have to the NRA and consider their reputations, and responsibility to the public.”

“The actions of defendants are a blatant attack on the First Amendment rights of our organization,” William A. Brewer III, an attorney representing the NRA, said in a statement on Friday.