Business Facebook Heading for Its Worst Trading Day Ever; Shares Down 19 Percent
Business 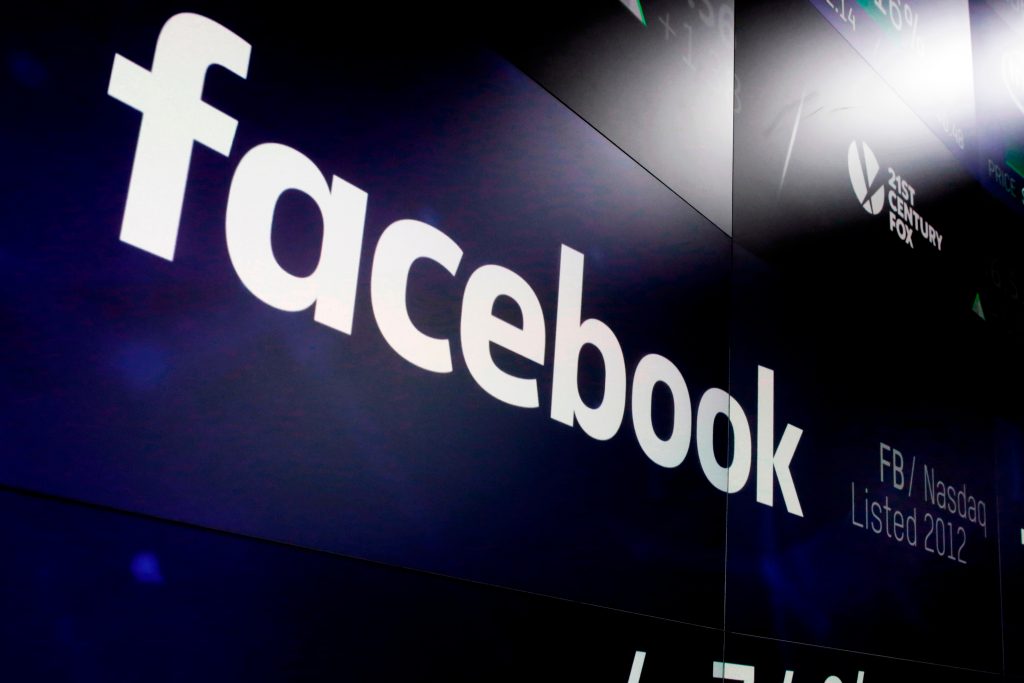 The erosion in the value of Facebook as it is perceived on Wall Street involves some staggering numbers.

In midday trading Thursday, the company’s market value (the number of outstanding shares multiplied by the value of a single stock), fell by more than $122 billion.

That means that in one day, just the decline in Facebook’s market value is roughly the entire market value of McDonald’s or Nike, give or take a few billion. And it far exceeds to total market value of major U.S. multinational corporations such as General Electric, Eli Lilly or Caterpillar.

The company still has a total market value close to $511 billion, which exceeds the annual gross domestic product of countries like Poland, Belgium and Iran.

Facebook was downgraded by a number of industry analysts who were caught off guard by slowing growth in the wake of the Cambridge Analytica scandal.