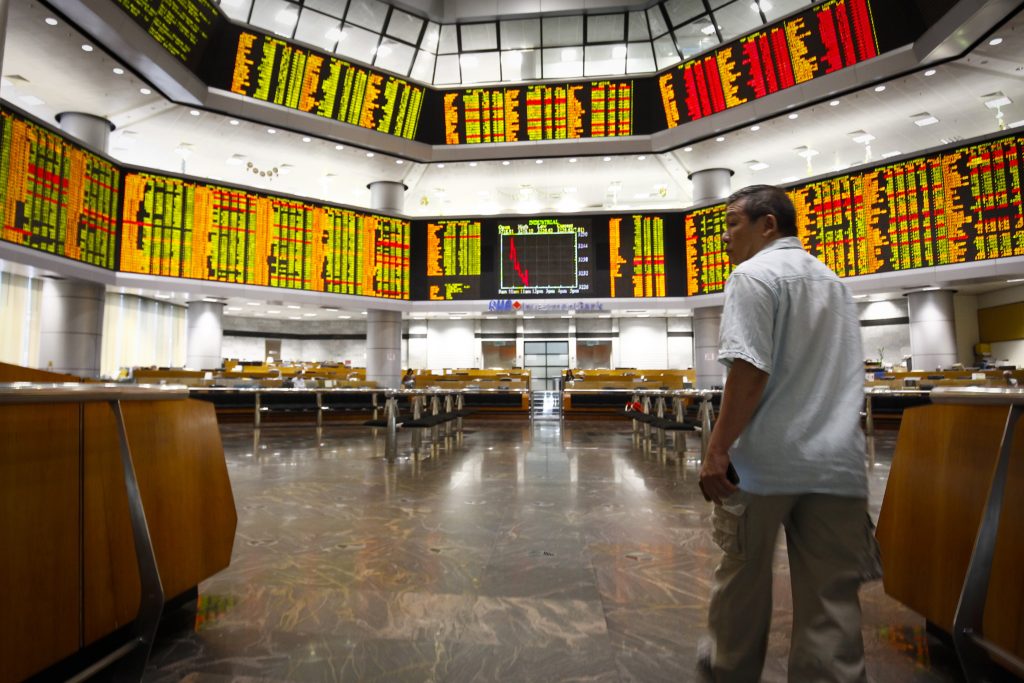 Asian markets rose on Tuesday, led by better-than-expected U.S. corporate earnings and a lack of bad news on trade tensions.

“Investors are looking on the bright side. What we’re seeing is a cautious dipping into the market, mainly driven by positive sentiment on the U.S. corporate earnings front,” said Song Seng Wun, an economist at CIMB Private Banking.

A private survey suggested that manufacturing is slowing. The flash Markit/Nikkei purchasing managers’ index fell to 51.6 in July from a final 53.0 in June, a 20-month low. Readings above 50 indicate expansion on the index’s 100-point scale. The downbeat numbers could alleviate pressure on Japan’s central bank to roll back its massive monetary stimulus policy. The data suggest “that the threat of a global trade war may be weighing on business confidence,” said Marcel Thieliant of Capital Economics. While new export orders rose slightly, growth slowed in the last quarter, he noted in a commentary.

Benchmark U.S. crude dropped 15 cents to $67.74 per barrel in electronic trading on the New York Mercantile Exchange. On Monday, the contract dropped 37 cents to settle at $67.89 per barrel. Brent crude, used to price international oils, shed 8 cents to $72.98.