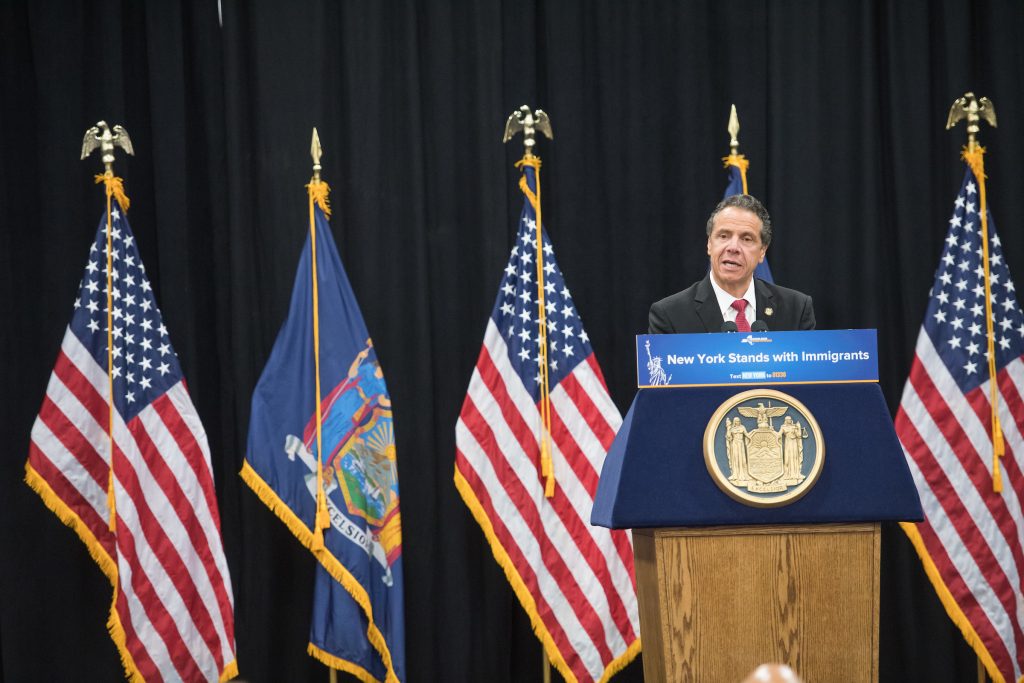 New York Gov. Andrew Cuomo has pardoned seven people who had faced deportation because of crimes committed years ago.

The Democrat announced the pardons on Monday, saying the state must protect its residents as the federal government wages what he calls an un-American assault on immigrants. The pardons are intended to prevent deportation or at least make it harder for federal immigration officials to proceed with the process.

The governor’s office says the seven people pardoned all turned their lives around following minor criminal convictions years ago.