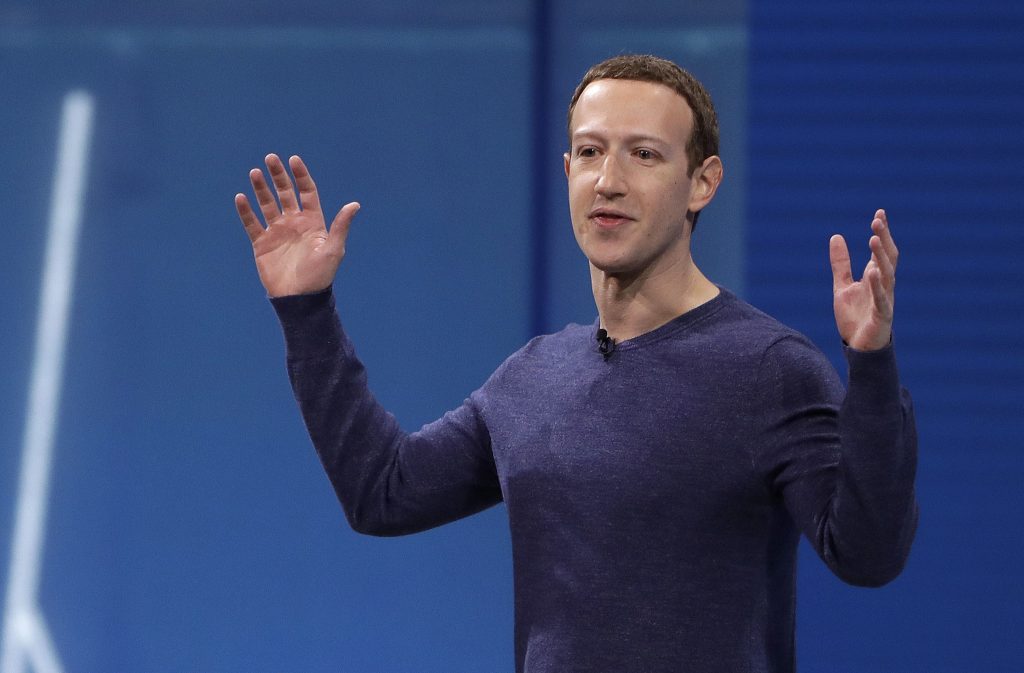 Facebook CEO Mark Zuckerberg is clarifying his stance pertaining to Holocaust deniers after getting some blowback on social media.

Zuckerberg, who is Jewish, said in an interview with Recode that Facebook posts denying the Holocaust took place would not be removed automatically. Zuckerberg said he thinks that there are things “that different people get wrong,” and that he doesn’t think they are “intentionally” getting it wrong.

Those comments landed with a thud online. The Anti-Defamation League said that Facebook has a “moral and ethical obligation” not to allow people to disseminate Holocaust denial on its platform.

Zuckerberg later sent an email to the Recode interviewer, Kara Swisher, attempting to expand on what he had said.

“I personally find Holocaust denial deeply offensive, and I absolutely didn’t intend to defend the intent of people who deny that,” Zuckerberg wrote in the email, which was published by Recode.

Facebook has struggled over the past year to tamp down the global spread of rumors and political misinformation and explain what it will and won’t allow on its service after several high-profile mistakes.

Hours after Zuckerberg’s interview, the company announced it’s going to start taking down misinformation that could lead to violence. The company’s new policy will begin in Sri Lanka and later expand to Myanmar. In both countries, human rights groups have faulted Facebook for an inadequate response to hate speech and the incitement of anti-Muslim violence.

In April, Facebook announced new public guidelines mirroring the rules its reviewers use to decide whether posts run afoul of prohibitions against harassment, violent threats and other forbidden categories.

Facebook had previously shied away from providing this level of detail about its “community guidelines.”

The portion of the Wednesday interview was about hate speech and its potential effects in regions of strife. Swisher told Zuckerberg that in the case of Holocaust deniers, their remarks may be intentionally wrong. Zuckerberg responded by saying that “it’s hard to impugn intent and to understand the intent.”

The goal of Facebook is not to prevent someone from saying something untrue, Zuckerberg said, but to stop fake news from spreading across the social network.

If something is deemed to be fake, he said, it might remain on the site but it would be pushed down in the news feed so fewer people would see it.