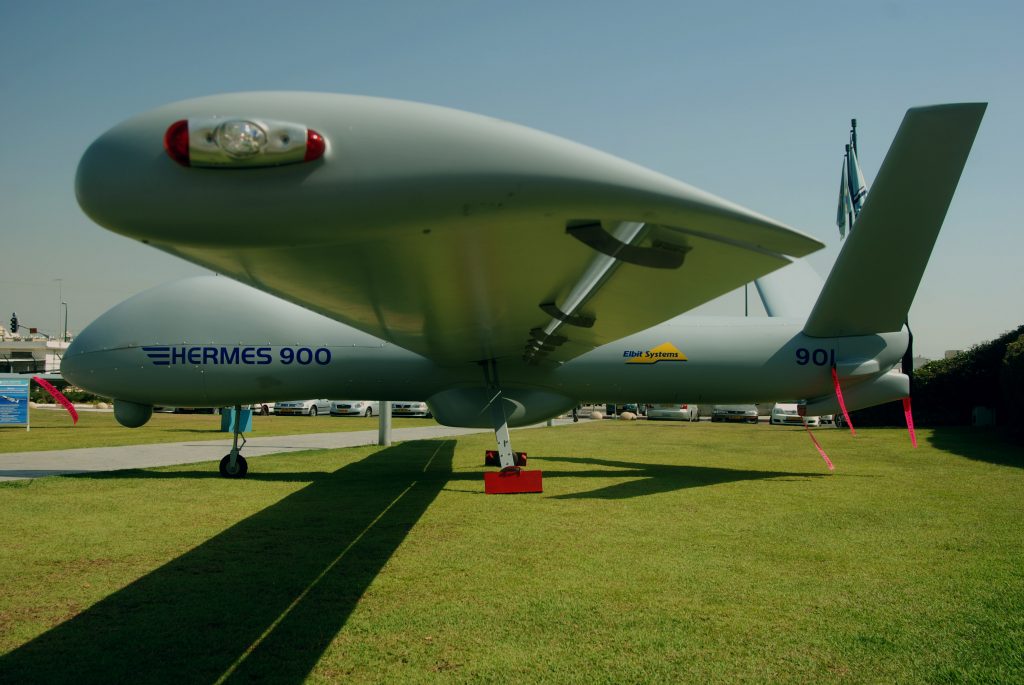 Ran Kril, executive vice president for international marketing and business development, told Reuters the company was looking to increase its presence in several countries to benefit from growing demand for a wide range of military equipment.

“M&A has been and will be part of our strategy as we are trying to strengthen our presence in the U.S., U.K. and Europe,” Kril said in an interview at the Farnborough Airshow.

Kril said the planned acquisition of state-owned IMI Systems from the Israeli government for up to $522 million would help Elbit offer far more comprehensive solutions to its customers.

Completion of the deal, which must still be approved by the Israel Antitrust Authority, would likely see Elbit pass Israel Aerospace Industries as the country’s biggest defense contractor. The company completed the purchase of U.S.-based Universal Avionics Systems for $120 million in April.

Kril said he saw a big increase in European demand for military and security systems fueled by security concerns linked to the Russian annexation of Crimea, increased immigration, and as a result of long-neglected modernization needs.

“After many years, for defense industries, Europe has woken up. We see a dramatic change in budgets and demand, and in the willingness to promote security and defense,” he said.

One key growth area will be in the area of protecting aircraft against strikes by shoulder-fired air-to-surface missiles, said Arnon Bram, who heads the Elbit unit that makes such Direct Infrared Counter Measures (DIRCM) systems.

Bram said 135 such systems had been sold or ordered by 19 customers in 15 countries, including Germany for its A400M military transport planes.

The company expected to more than double that number in coming years, given growing demand from foreign militaries and for the transport of heads of state, Bram said.