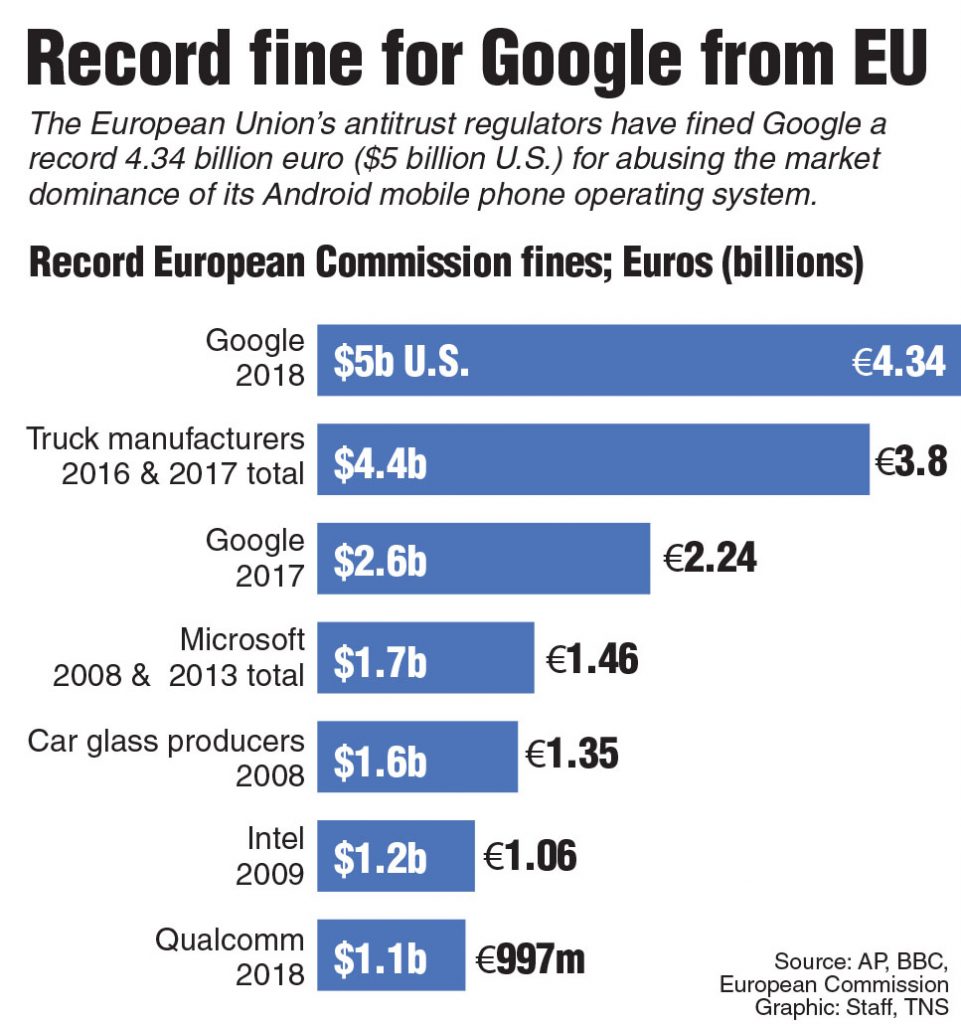 NEW YORK (AP) – Soy and almond drinks that bill themselves as “milk” may need to consider alternative language after a top regulator suggested the agency may start cracking down on use of the term.

The Food and Drug Administration signaled plans to start enforcing a federal standard that defines “milk” as coming from the “milking of one or more healthy cows.” That would be a change for the agency, which has not aggressively gone after the proliferation of plant-based drinks labeled as “milk.”

Standards of identity have been the source industry spats as American diets have evolved, including fights about what gets to be called mayonnaise and yogurt. More recently, there are disagreements over what to call meat grown by culturing cells, a science that’s still emerging.

AmEx 2Q Profits Rise, but There Are Worry Spots on Lending

NEW YORK (AP) – American Express said Wednesday that its second-quarter profit rose 21 percent from a year ago, as the credit card giant saw more customers spending on its namesake cards and a much lower tax rate.

But it had to set aside more money to cover potential bad loans, and saw its delinquency rate rise noticeably. It’s a potential sign that some of American Express’ customers — typically the most creditworthy in the industry — are struggling to pay their bills.