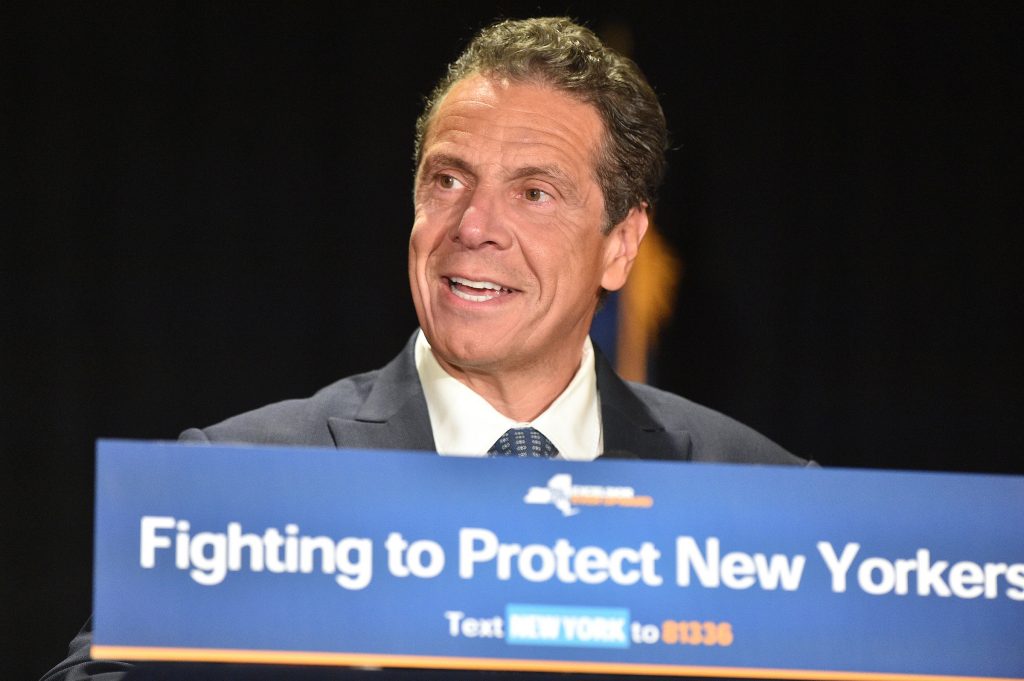 The lawsuit, filed in the Southern District of New York, was dismissed as a long-shot political stunt by supporters of the new tax code, but New York Gov. Andrew Cuomo said it is a practical act of self-defense against an adversarial federal government. The challenge alleges that lawmakers crafted the new tax code to target left-leaning states and interferes with their constitutionally granted taxing authority.

“This is their political attempt to hurt Democratic states,” said Cuomo, a Democrat who is considered a possible White House contender in 2020. “It’s totally repugnant.”

The tax law passed by Congress and signed into law last year by Trump caps a deduction for state and local taxes at $10,000. The deduction was especially popular in high-tax, Democratic states, where many homeowners will see big increases in their federal tax bill. New York estimates that taxpayers will pay $14 billion more in 2018.

The suit seeks to block the cap on deductions for state and local taxes, known as SALT. It names the Internal Revenue Service and the U.S. Treasury Department as defendants. Cuomo first announced plans to sue seven months ago and was quickly joined by leaders from the other states.

More than 500,000 Maryland residents will see their taxes increase under the new law, according to that state’s attorney general, Democrat Brian Frosh.

“Eliminating the SALT deduction will jack up taxes for more than half a million Marylanders,” he said. “It is an attack on state sovereignty. It will reduce funding for local law enforcement and for construction of infrastructure statewide, and it will cripple our ability to educate our kids.”

Critics dismissed the lawsuit as a political ploy that’s not likely to prevail in the courts.

When it comes to taxing Americans, “Congress can really do what it wants,” said Tax Foundation executive vice president Joseph Bishop-Henchman. “It’s really not much of a case.”

Republicans said the plaintiff states should focus on reducing the cost of state taxes instead of taking on Washington.