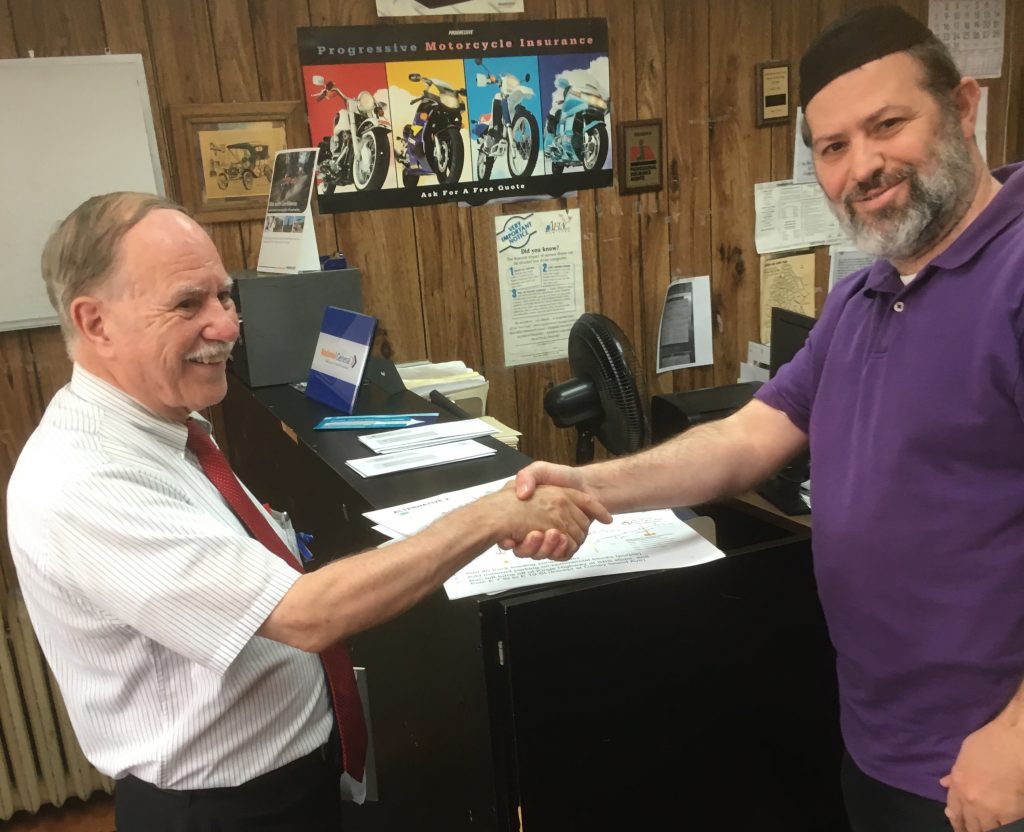 Transit authorities are proposing alternatives to their B82 Select Bus Service plan for Kings Highway, following an outcry over the potential loss of parking spaces on the thoroughfare.

The original plan by the Metropolitan Transportation Authority and NYC Department of Transportation called for creating special lanes for a B82 Select Bus Service on 28 blocks of Kings Highway between Bay Parkway and Ocean Avenue during peak traffic times (Monday through Friday, 7-10 a.m. and 4-7 p.m.). These lanes would be created in current parking lanes, resulting in a net loss of 169 parking spaces along the busy avenue during these hours, according to agency estimates. The plan was to have been implemented this month, but an uproar by elected officials, business owners and residents caused the MTA and DOT to postpone it, pending further discussion.

On Friday, the agencies met with several politicians representing the affected portions of Kings Highway, and presented two alternative proposals to the bus-lane plan. These proposals were not released publicly, but were shared with Hamodia by Assemblyman William Colton.

The first alternative would place the bus lanes on 17 blocks, resulting in a net loss of 126 spots. The second alternative would place the bus lanes on only nine blocks — primarily near the N, F and B/Q subway stops — for a loss of 81 parking spaces, but the hours would be extended to 7:00 a.m. to 7:00 p.m., seven days a week. Both new proposals would also ban left turns on 17 blocks of the avenue, and create around 40 designated truck-loading zones. The proposals would also create new special turn bays in two or three locations of Kings Highway, and relocate the B/Q station taxi stand off Kings Highway.

Colton, a fierce opponent of the initial proposal, was pleased that that plan has been abandoned, and said he would discuss the two alternative proposals with business owners to gauge their potential impact on the community.

“Together, we must demand that the MTA return to the communities affected by this change to give them input into the revised plans, so the quality of the lives of both residents and commuters can be improved,” said the Assemblyman.

Councilman Chaim Deutsch, another vocal opponent of the initial plan, told Hamodia Monday that while the “two proposed plans are still in the early stages of discussion” and it’s therefore “a bit premature to make any decisions,” he has “made it clear to the MTA and DOT that further conversations must be had with community stakeholders, including business owners and residents.”

“We will continue to be vocal about these plans to ensure that our concerns are considered in the final plan that is implemented,” said Deutsch. “The bottom line is that commuters deserve better transit and locals deserve to maintain their quality of life. Both of these goals can be achieved if we work as team.”

Elected officials are planning to host a meeting soon to discuss the proposals with business owners and residents.