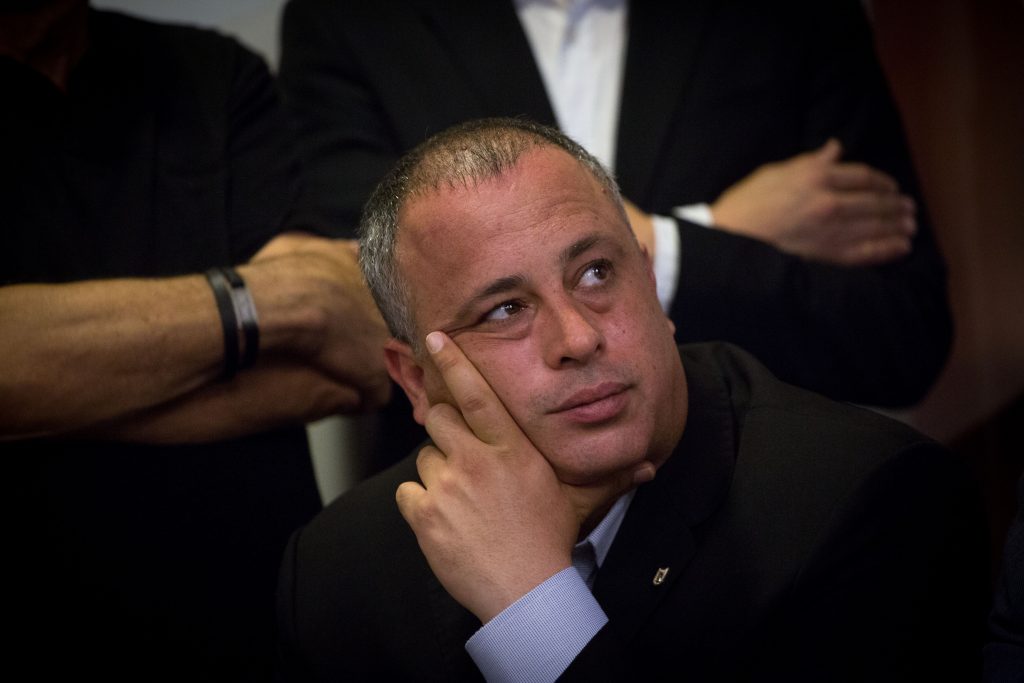 Israel’s Labor Party has divorced itself from the Socialist International in response to the organization passing a resolution joining the Boycott Divest and Sanction Israel (BDS) campaign, The Jerusalem Post reported on Tuesday.

Labor MK Hilik Bar said the party’s decision to suspend membership in the Socialist International was effective immediately, and would not be rescinded unless it cancelled the BDS resolution.

The resolution that passed urged support for BDS and condemned “the Israeli occupation…and Apartheid against the Palestinian people.”

In a letter to the SI, Bar denounced it as “biased, blind to facts or reality, and partially anti-Semitic.”

The Socialist International is the worldwide organization of social democratic, socialist and labor parties. It currently brings together 140 political parties and organizations from around the world.

Except for the Israeli Labor Party.